The Office for National Statistics (ONS) has said the Consumer Prices Index (CPI) inflation fell to 3.1 percent in September from 3.2 percent in August. Despite the slight decrease, the cost of living figure remains the second highest since 2012 – and well above the Bank of England’s target rate of two percent.

The Bank of England predicted the rate of inflation could soar above four percent this winter.

Governor Andrew Bailey is considering increasing interest rates from a record low of 0.1 percent in an attempt to reduce inflation in line with its original target.

A hike in the base rate of interest would provide a huge boost to savers – but Simon Lister from the financial comparison website InvestingReviews.co.uk believes the prospect of a rise is now “less likely” following today’s CPI figures.

Mr Lister said: “This slight dip in inflation will not cheer savers, as inflation remains well above target and there are still many structural issues in the economy that could drive prices higher in the months ahead.

“There was growing talk that the Bank of England could raise interest rates before Christmas to contain inflation, but this is now slightly less likely, which is another hammer blow for Britain’s savers.

“For savers, it’s been a decade of despair. The Global Financial Crisis, Brexit and the COVID-19 pandemic have been the savings equivalent of an extinction event.

“To keep returns real right now there are few options other than to move up the risk curve.”

Jay Mawji, Managing Director of the global liquidity provider IX Prime, also warned the latest figures may cause the Bank of England to reconsider its strategy.

A week later as global economies shut down, the rate was reduced further to 0.1 percent in order to reduce to cost of borrowing – and has remained at that level ever since.

The Office for National Statistics (ONS) said the inflation rate fell back slightly last month as prices in restaurants rose less this August than last when the Eat Out to Help Out Scheme was running.

It added higher prices for transport were the biggest contributor to price rises.

Ahead of the latest inflation figures, Mr Bailey said the Bank would be ready to respond, but remained coy ahead of the meeting next month.

“And that’s why we at the Bank of England have signalled, and this is another such signal, that we will have to act.

“But of course, that action comes in our monetary policy meetings.” 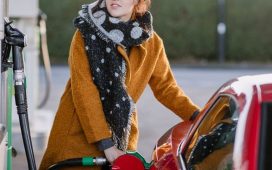 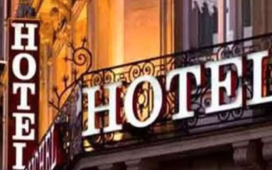 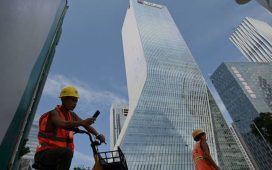