Venture debt fund InnoVen Capital on Wednesday said it made a commitment of Rs 700 crore worth of investments across 42 companies in 2018, a growth of 28 percent over the last year. Out of this, Rs 600 crore was invested during the year while the rest will be invested across six deals shortly.

The fund added 21 new companies to its portfolio including startups such as Quikr, GreyOrange, 1 Mg and PharmEasy, during the year.

The average ticket size of the investment was Rs 17 crore which was a marginal increase over 2017. B2C businesses contributed 70%, while the rest of the investments went to B2B companies. The key sectors where investments were made included consumer internet, enterprise-tech, logistics food and healthcare.

Out of Rs 600 crore which was invested, Rs 250 was utilised as follow on funding to existing 15 companies including PepperFry, Epigamia, Bizongo, UNBXD, Capillary, Travel Triangle, and ShadowFax.

The funding in 2018 brings the total amount of venture debt extended by InnoVen India since its inception to more than $350 million, through over 200 transactions across 130 companies.

Altogether Innoven’s portfolio companies raised equity capital of around $3.5 billion this year. This included funding raised by late stage companies such as Oyo, Swiggy and Byjus.

“2018 has been our best year ever, as we broke through previously established milestones and set several new ones. We are particularly pleased with the strong momentum in our portfolio companies which raised over $3.5 Billion of capital this year. We are also proud to count 7 unicorns as part of our portfolio,” said Ashish Sharma, chief executive officer, InnoVen Capital India.

Transport Just About Everything – Smart, Easy, and Cheaper than You Think 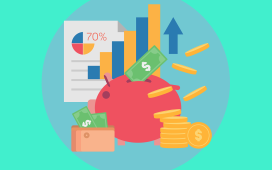 5 Ways to Cut Costs on AWS 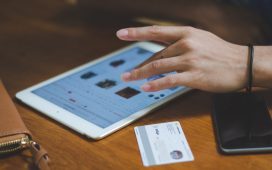 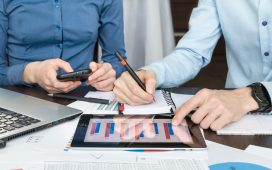 5 Digital Marketing Strategies to Watch Out for in 2022