Instagram has pledged to extend its self-harming ban to include drawings and cartoons of a suicidal or self-harm nature. This extension has come alongside responses to the death of a British 14-year-old teenager Molly Russell, and follows the appeal of their father regarding the matter, Ian Russell. Molly Russell died in 2017, having killed herself after looking at disturbing content on Instagram.

This recent pledge extends the platform’s self-harming ban to cover all drawings, memes and cartoons surrounding suicide. It will also be banning any content that promotes self-harm. Head of the social media platform Adam Mosseri has commented on this latest addition to the ban, claiming that “It will take time to fully implement […] but it’s not going to be the last step we take. There is still very clearly more work to do. This work never ends.”

Mr Mosseri also made a statement earlier on this year on how Instagram is pushing to remove such types of damaging content from the platform, claiming that “we have seen that we are not where we need to be on self-harm and suicide, and that we need to do more to keep the most vulnerable people who use Instagram safe.”

Ian Russell has commented that Instagram’s extension is sincere, however he has claimed that “I just hope [Mosseri] delivers”, Mr Russell further commented to the BBC that:

“I think Molly probably found herself depressed. She was always very self-sufficient and liked to find her own answers. I think she looked towards the internet to give her support and help. She may well have received support and help, but what she also found was a dark, bleak world of content that accelerated her towards more such content.”

Instagram has claimed the removal of material that has themes of a self-harm and suicidal nature has doubled since 2019’s first quarter. 834,000 bits of content were removed in the period from April to June 2019. A disturbing 77% of this content had not been reported.

The amount of potentially harmful information on Instagram and other social media platforms is alarming and something that any account managers, publishers and agencies have to take into careful consideration. There are a number of youth marketing agencies in the UK such as ZAK Agency and Livity and being responsible and transparent is at the forefront of what they do.

NSPCC’s head of child safety online policy Andy Burrows has stated that “there is a pressure of time and there is a price for not moving quickly enough, which is children’s lives. That is why the government needs to introduce a draft bill to introduce the duty of care regulator by next Easter and commit to ensuring it tackles all the most serious online threats to children.” 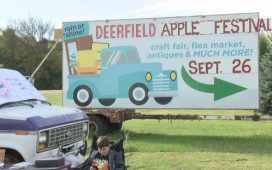 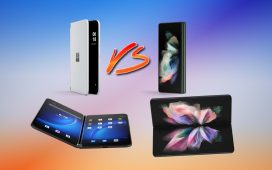 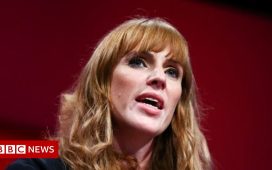 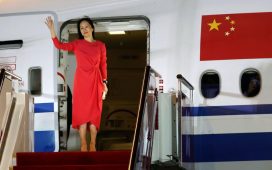 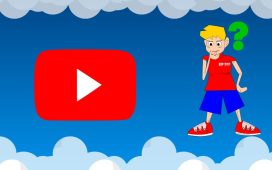