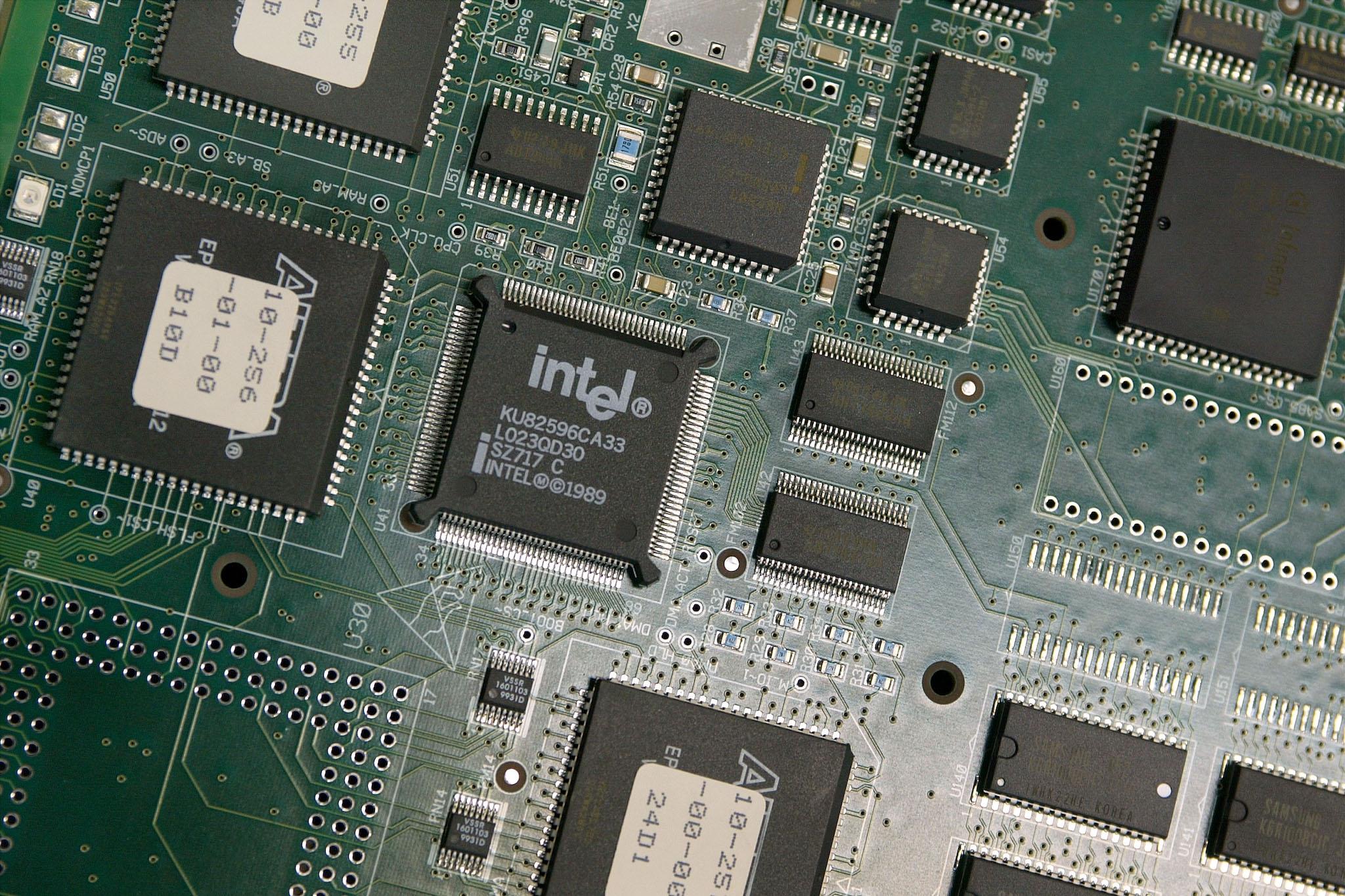 Intel says its next-generation chips will be delayed until at least 2022, potentially also pushing back the computers that will rely on them.

The latest delay comes after a series of problems faced by Intel in keeping to deadlines for its new chips. It has faced continual delays trying to get the current-generation chips on sale already.

The latest delay means that its 7nm chips – using even smaller architecture than the current 10nm chips – will not be available until 2022, because of a problem with manufacturing them, Intel said.

But it indicated during its otherwise positive results that it had identified the problem and was working to fix it.

Intel had hoped that it could make up for some of the delays with the 10mm chips, which had to be pushed back by two years due to repeated delays, by keeping to time with its 7mm designs.

The company may be forced to have some of them produced by external manufacturers as part of contingency plans, it suggested. Intel is somewhat unusual among chip makers in that it both designs and manufactures its chips, before selling them to other companies to include in their own computers.

While customers generally don’t buy the chips themselves, such delays can lead to consumer devices being pushed back too – or not appearing at all.

Some Apple computers are thought to have already been delayed or changed as a result of Intel’s chips not becoming available, for instance. The company announed last month that it would move away from Intel’s chips, instead designing its own.