For those of you suffering from Monday morning blues, here’s a heartwarming video, which will definitely cheer you up.

The adorable anecdote between a boy and a fish is sure to bring a smile to your face and brighten your day.

In the video, one can see Kemari Cooper, a young boy from Florida, releasing a fish back into the water. The video was recorded by Kemari’s father Velt Cooper, who later uploaded the clip on Youtube.

Kemari, who went for fishing with his dad, was donning a big smile as he fished the seven-pound bass with bare hands. The catch was his personal best.

Moments after shooting the clip, Kemari told the fish, “I hope you go back and be better,” and “one day we’re going to meet again” as he puts it back into the water and pats its back.

Take a look at the video:

Since posted, the video has been viewed more than 34,000 times. The video was later shared by celebrities like Ava DuVernay and ‘The Hate U Give’ and ‘ON THE COME UP’ author Angie Thomas, reported the Daily Mail.

Angie took to the micro-blogging site and tweeted, ‘This is a book waiting to happen.’

This is a book waiting to happen https://t.co/vX7pUJwV7S

Netizens were super impressed by Kemari showing “outstanding character”. They went on to praise Kemari’s father for “raising a fine young man.”

According to the Daily Mail report, a user came up a contrary thought and wrote, ‘I disagree that this video is heartwarming. This kid pulled a struggling fish ashore by a hook through its lip, which is very painful for the fish, and then held it while it gasped for air for more than two minutes while his father filmed the scene.’ 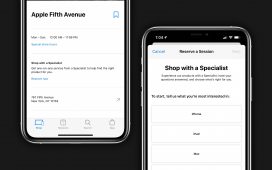 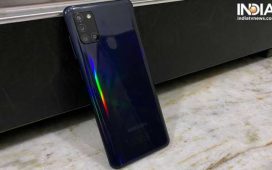 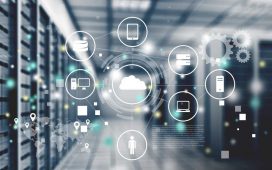 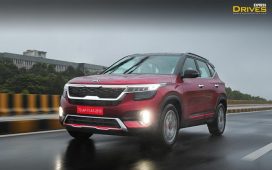 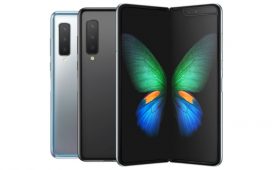