The investment empire of City grandee Lord Spencer is set for a revival.

Trading tycoon Spencer, who took his seat in the House of Lords last month, saw an overall £12million loss at his investment vehicle IPGL Holdings in the year to March 31, 2020, accounts show.

That followed an £88.8million profit the previous year, which was aided by the sale of his stake in the NEX stock exchange for £91million. 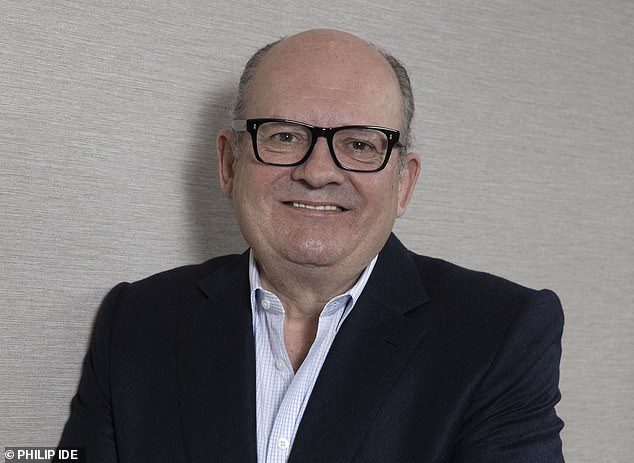 Backing: The Conservative Party donor and ex-Tory treasurer made £1.4million in political donations

The value of its assets was flat at just over £1billion but it made £13million in charitable donations. The Conservative Party donor and ex-Tory treasurer also made £1.4million in political donations.

However, Spencer is thought to have seen the value of several key investments soar since then – including City broker Numis, which advised scores of companies on emergency fundraisers, and trading platform AJ Bell.

The 65-year-old, who has turned to angel investing since selling NEX to Chicago’s CME for £3.9billion in 2018, is also thought to have made £50million from merging Singapore Life into Aviva’s Singaporean operations and receiving backing for the combined group.