Investor Views: Value Stocks for my SIPP and ISA 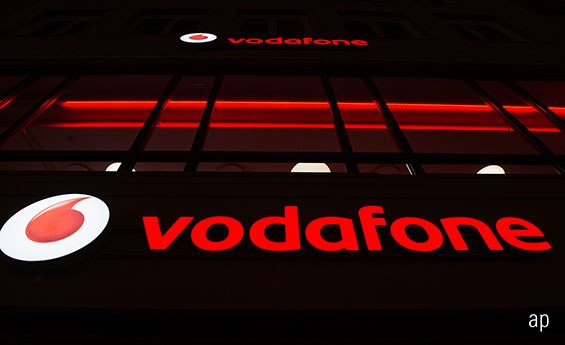 Rupert Curtice is in his early 30s but has always been interested in investing since he had money to save.

Curtice, who works as an independent consultant, says that in recent years it has made sense to focus on equity investments, given the low interest rate environment and poor returns from savings.

He is investing for the longer term so is comfortable shouldering the additional risk of equity investments. Although he is still just 33, his main investment goal is saving for his retirement.

But he adds: “I also try to invest any residual savings to earn a better rate of return than cash.”

When it comes to these investments, Curtice says he splits his money between a SIPP and an ISA, although he also invests in a number of alternative investments.

Both his SIPP and ISA are held with AJ Bell and Curtice saves through a combination of monthly payments and annual top-ups.

When it comes the underlying holdings within each of these accounts, Curtice says he prefers individual stocks, rather than funds. However, he does invest in a number of closed-end investment trusts as well.

In the last few years, Curtice says some of his best returns have been from mining giant Glencore (GLEN) and Plus500 (PLUS).

Glencore has a three-star rating from Morningstar, which says it ranks “among the most diversified of the large global miners”.

Morningstar flags up some further potential problems up ahead. It says: “Because China is the key demand driver for nearly everything Glencore digs out of the ground, diversification benefits are limited. Weaker Chinese GDP growth and the end of the investment-led economic model portend tepid demand and lower prices for most of Glencore’s industrial commodities.”

However, on a more positive note, Morningstar says that Glencore’s oil and agriculture businesses are less China-centric — although they are smaller. It adds: “Glencore’s marketing business should be relatively resilient as China slows.”

Plus500 is a smaller financial company, that providers contracts for difference and trading facilities for equity and foreign exchange markets.

However for a relatively small company that employs just 48 people, it has delivered big returns to shareholders in recent years. According to Morningstar it is the top-yielding stock in the FTSE 350 over the past 12 months with a yield of 28.98%.

Over three years it has delivered total annualised returns to shareholders of 15.49%. However, its share price has been far more volatile in recent months – halving in value since the start of 2019.

Curtice says his other investments have included a number of other mining and oil and gas companies, such as Tullow Oil (TLW) and Petrofac (PFC). Both of these companies saw steep gains in share price after the financial crash of 2009. But prices have slid back again since 2013, as the sector has fallen out of favour. This has made them look more attractive to value hunters, such as Curtice.

Curtice aims to diversify his holdings though. He also has holdings in FTSE banking giant HSBC (HSBA) and mobile phone operator Vodafone (VOD).

HSBC has a four-star rating from Morningstar. Its analysts say: “HSBC’s strengths are its positions in the UK and Hong Kong banking systems, as well as its overall leadership role in trade finance. With China, Hong Kong, and Singapore being important pools of wealth and growing trade corridors, the bank’s pivot toward Asia makes sense.”

Morningstar says that HSBC has a narrow economic moat, or slender competitive advantage, and shares are currently trading significantly below their fair value estimate of 780p.

Vodafone, meanwhile has a five-star rating from Morningstar analysts, who point out that that the company is successfully transitioning from one of the world’s largest wireless-only telecom firms to a diversified operator offering converged mobile and fixed-line services in many markets.

“We think this is an important transition, as Europe is rapidly moving into a converged world. The acquisitions of Kabel Deutschland in Germany, Ono in Spain, and Cable & Wireless Worldwide in the United Kingdom provide Vodafone with some key fixed-line infrastructure in three of its biggest European markets,” analyst say.

Allan Nichols, senior equity analyst at Morningstar, says the company has a narrow moat. Its current share price of 140p is well below its fair value estimate of 250p.

When it comes to selecting individual share holdings, Curtice tries to seek out ‘value’ stocks to add to his SIPP and ISA. These are shares that may be out of favour or undervalued in current market conditions, but have the potential for more significant share price appreciation and growth.

He also keeps an eye out for investment trusts that are trading on wider discounts, which he thinks have the potential to narrow.

While many investors may look to diversify across different geographic regions and sector, Curtice says he is aiming for a broader spread of assets.

Alongside his stock market investments Curtice has invested in a range of alternative assets: this includes investment grade wine, art and classic cars.

Curtice understands these can be higher risk investments, which typically have much larger upfront costs. But he thinks that they have the potential to increase substantially in value over time. Unlike FTSE 100 stocks it is not simply a case of looking up the share price movements of a limited number of listed companies.

Here, investors need a lot more knowledge about which vintage wine or classic car to buy – and then also need to think about the best way of keeping this asset to preserve and potentially boost value.

This can involve quite substantial additional costs. Curtice admits that these aren’t areas that are suited to novice investors – but these are areas that interest him, and he hopes they will help growth his wealth over the longer term. 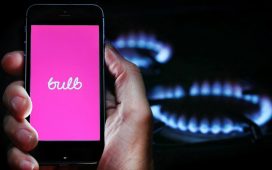 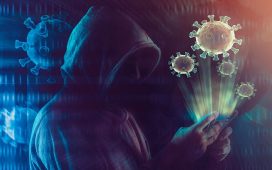 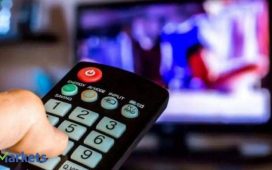 Trauma, trust and triumph: psychiatrist Bessel van der Kolk on how to recover from our deepest pain