Investors, analysts checked the yield curve … and worry about a slump


Like many market analysts, Rusnak is troubled by the flattening yield curve. The curve plots the interest rates of Treasury bills and bonds against their duration. In a healthy economy the curve slopes upward and investors are paid more to lend money for longer periods as reward for taking the risk that inflation and interest rates will move higher.

When spreads between short- and long-term rates narrow, it suggests that the market believes economic growth and inflation are not sustainable and will fall in the future.

The spread between the yields of the 2-year Treasury note (2.55 percent) and 10-year Treasury note (2.89 percent) was 34 basis points on June 23. That’s less than half of what it was in early February and the narrowest it’s been since August 2007. An inversion of the curve — when long-term rates fall below short-term — traditionally indicates a looming recession. The newly appointed Fed Chairman is already facing criticism for increasing that risk.

“Chairman Powell is being too bold as head of an institution that requires careful management,” said Guy Petcho, global macroeconomic portfolio manager for Voya Financial. “The Fed is dismissing the signal of the market, but the market will force it to pay attention.”

An inverted yield curve spooks investors a lot more than the Fed. Every recession since the 1950s has been preceded by a curve inversion. While the lag between inversion and recession has varied between six months and two years, the one has always followed the other, with only one exception in the mid-1960s.

“Historically, an inverted curve has been the single best indicator of market expectations,” said Thanos Bardas, a managing director at Neuberger Berman. “The pattern moves from higher inflation to excessive tightening to an inversion and then a recession.”

Normally, the Fed intends for that pattern to occur in order to slow an overheating economy. With inflation finally trending near the Fed’s stated target of 2 percent, however, it can hardly be characterized as high. Bardas, too, believes that the Fed should be responsive to market forces and not risk an inversion of the yield curve. “If the curve continues to flatten, the Fed may need to pause [its rate hikes],” he said.

Why is the yield curve flattening? The simple answer is the rapid rise of the 2-year Treasury yield. It has risen much faster than changes in the Fed funds rate because the market now believes that the Fed’s policy path is more certain given the strong economy. 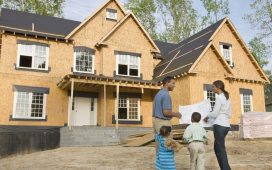 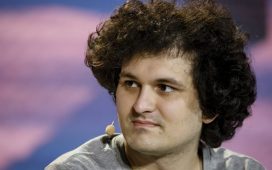 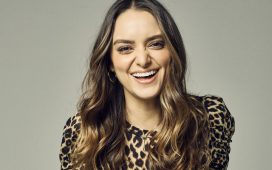 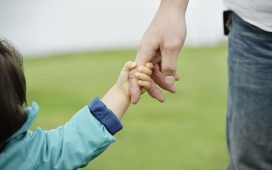 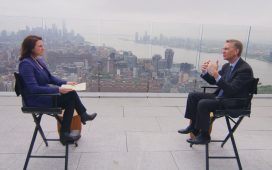