Ipro Tech has long been known for its e-discovery work, but today, the legal technology company announced an acquisition that sees them push further left on the EDRM into information governance.

On July 8, Ipro announced the acquisition of NetGovern, a technology provider known for its information governance and compliance software. The combination of the two companies will see Ipro and NetGovern’s solutions further integrate, and NetGovern’s employees and clients join Ipro. Pierre Chamberland, NetGovern’s founder and CEO, will be joining Ipro as the company’s new chief innovation officer.

Financial details for the transaction were not disclosed in Ipro’s press release announcing the acquisition.

Ipro said the impetus for the deal started in early 2020, when the two companies announced a strategic partnership to develop integrated capabilities, including allowing real-time access to multiple sources of unstructured enterprise data from a single interface. Due to how the partnership was received, the company said, the merger “became the next logical step to drive customer value.”

“We are thrilled to combine the strengths of these two companies,” said Dean Brown, CEO at Ipro Tech, in the release announcing the deal. “We are positioned to take a competitive advantage as the leader in information governance and e-discovery by incorporating NetGovern’s solutions, people, and knowledge into the Ipro family. By integrating these technologies, we will empower corporations to gain control over their data and lower the costs related to data security, compliance, investigations and litigation through the use of in-place indexing and analysis, data connectors, smart collections, and advanced analytics.”

Chamberlain touted the combined company’s strength across the EDRM, adding, “Ipro and NetGovern have a tremendous amount of experience and synergy, capitalizing on our time in the industry, our solutions, and the customer base we serve. With all of the functionality, expertise, and development resources that both companies bring to the table, it’s the best time to join these two innovators.” 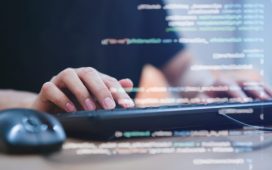 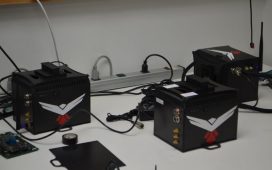 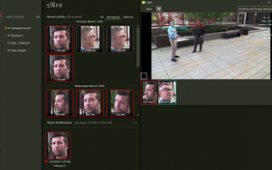 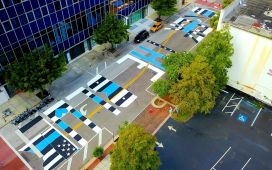 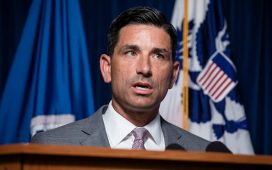