IRA ‘planned to knock out electricity in south-east England’


The IRA planned to attack power stations in south-east England in the final years of its terror bombing campaign, a former member has claimed.

The plan is alleged to have been made in the mid-1990s, shortly before the Belfast Agreement peace accord.

John Crawley, a US Marine-trained demolition expert turned IRA gun runner, makes the fresh claim in a BBC series marking the 50th anniversary of the outbreak of Northern Ireland’s Troubles. The final episode of Spotlight on the Troubles: A Secret History explores the last IRA campaign in England and the secret talks that brought about peace.

The attacks came as Sinn Féin argued with the British government over calls for the IRA to disarm before the Irish republican party could engage in formal peace talks.

Crawley claims the attacks did not take place because he and other key IRA bombers were either caught or killed after surveillance operations by police and MI5. Crawley, caught smuggling guns from the US for the IRA, tells the programme the UK mainland bombing campaign left the IRA “overstretched”. He claims there was a shortage of volunteers to go to England to bomb targets.

John Grieve, Scotland Yard’s intelligence director, described Crawley and the other IRA bombers as “the A team”. “They were excellent and one of them, John Crawley, ex-US Marine Corps demolition specialist, just epitomised the cunning, skills, experience, of the sort of people they were putting against us,” he says. 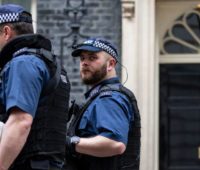 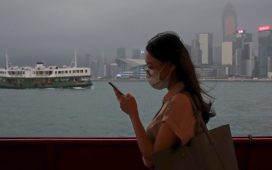 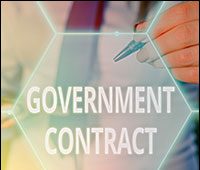 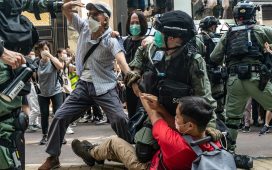