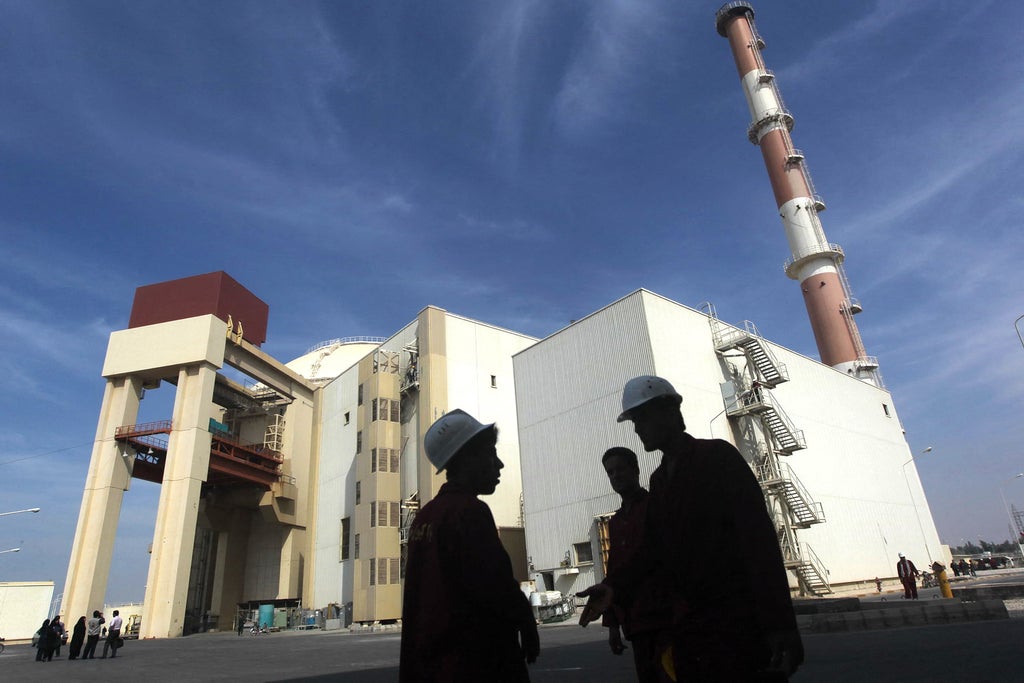 A mysterious shutdown of Iran’s only nuclear power plant has fuelled speculation about its cause and raised questions about safety at the Russian-built reactor.

Iranian officials quoted on state media described an “emergency shutdown” of the nuclear power plant at Bushehr, on the coast of the Persian Gulf and within 120 miles of the glittering cities of the oil-rich Arabian Peninsula.

Officials were cited as attributing the shutdown of the 1,000-megwatt light water reactor on Sunday to an unspecified engineering glitch and said it would last several days, but disclosed no other details.

“In fact, a technical fault caused [the nuclear power plant] to disconnect from the circuit,” electricity company spokesman Mostafa Rajabi-Mashhadi was quoted as saying by state. “It will be connected to the circuit after further repairs.”

Sensitive Iranian nuclear and military sites have been repeatedly subject to sabotage, presumably carried out by operatives connected to Iran’s foreign adversaries, including Israel. But the Iranian power grid is also under enormous pressure because of entrepreneurs using powerful computers to mine Bitcon, as well as the use of air conditioners during the hot early weeks of summer.

Power company official Gholamali Rakhsanimehr said on Sunday that cryptocurrency mining accounts for half of electricity consumption in the capital, Tehran, and that 3,000 computers scouring the internet for Bitcoin were located and confiscated last week. Iran is known as one of the world’s top users of cryptocurrencies, reportedly deploying Bitcoin and other emerging electronic currencies to avoid American sanctions.

Iran is currently locked in negotiations with the United States and other world powers over an effort to restore a 2015 nuclear technology and nonproliferation agreement abandoned by former American President Donald Trump, who imposed a crippling array of sanctions on Iran in a failed effort to draw Tehran to the negotiating table.

Though Bushehr is not a core part of the discussions over the nuclear deal, some non-proliferation specialists have voiced concern that Iran could potentially draw weapons-grade plutonium from the spent reactor fuel rods.  It is powered by reactor-grade fuel rods brought in and out of the country by Russian engineers – employees of the firm Rosatom – under terms overseen by the International Atomic Energy Agency, the world’s nuclear watchdog.

In part because of the Bushehr shutdown, the country faces a 1,000-megawatt electricity shortage despite being one of the world’s largest producers of oil and natural gas.

The power plant at Bushehr is the Middle East’s first functioning civilian nuclear power plant. It was first connected to Iran’s power grid a decade ago and has been shut down for scheduled fuel rod replacement and maintenance but never yet for an unexpected emergency. It is situated in one of the world’s most seismically active regions, a fact which rattles nerves in both Iran and the Persian Gulf littoral states. 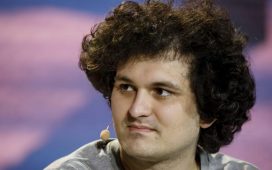 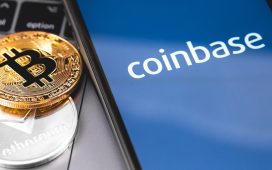