on Thursday said its special purpose vehicle and wholly-owned subsidiary Meerut Budaun Expressway Pvt Ltd has achieved the financial closure for the Rs 6,538-crore project in Uttar Pradesh. The Ganga Expressway Group 1 is a greenfield project to be carried out under Build, Operate and Transfer (BOT) mode.

The company in a statement said that a consortium of lenders extended financial support of Rs 2,659 crore for the six-lane greenfield expressway corridor of 129.700 km (expandable to eight lanes) between Meerut and Budaun in Uttar Pradesh.

IRB Infra said that project concession period is for 30 years with traffic link extension provision of six years, including three years construction period, and the company will start construction in full swing in the next couple of months.

IRB Infrastructure Developers chairman and managing director Virendra D Mhaiska said the company is mobilising the resources to commence construction in full swing in next couple of months. 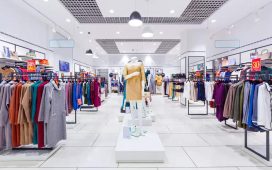 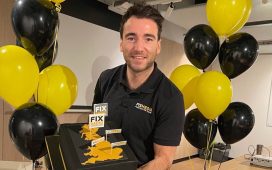 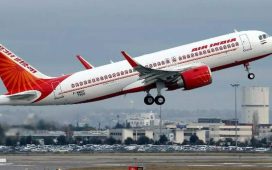 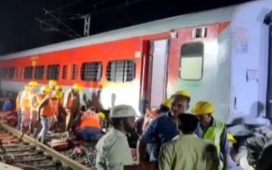