Insurance Regulatory and Development Authority of India (IRDAI) chairman S C Khuntia on Friday cautioned insurers against indulging in predatory pricing, saying it is not a sustainable model while citing examples of airline and telecom sectors.

Highlighting that the insurance industry is different from other business, he said if an insurer fails, it has bearing on customers as well.

“So the insurance companies, intermediaries and policyholders need to unite to create a sustainable atmosphere. In other industries if there is unfair competition, the industry suffers but the clientele don’t suffer. While this has happened in airlines and telecom industries but we cannot afford that kind of a situation in the insurance industry because insurance is an industry for protection,” he said.

“So if the industry suffers, then clientele also suffers. And as a regulator we would not like that to happen. One should not overcharge and also not undercharge,” he said, adding, there is need to create efficiencies so that to bring down premium and minimise the risk.

Asked if companies are engaging in predatory pricing to up their volume, the regulator acknowledged it by saying “of course, of course.”

“Regulator will have to ensure that the industry runs sustainably. There will be host of actions not one kind of action (to check predatory pricing) but we will ensure that the health of insurance industry does not deteriorate,” he said.

To a query on LIC stake reduction roadmap for IDBI Bank, Khuntia said IRDAI has reminded LIC and they are yet to come forward with it.

He, however, expressed hope that it will be done quickly.

IRDAI stipulates that insurers are allowed to hold only up to 15 per cent stake in any listed entity. But LIC, with a special dispensation from IRDAI, holds more than the limit in some state-run banks.

Besides, the Reserve Bank of India (RBI) permits a ceiling of 15 per cent for promoter stake in a private sector bank.

In June 2018, IRDAI permitted LIC to acquire up to 51 per cent stake in debt-ridden IDBI Bank.

When asked about his view on raising foreign investment in insurance sector from the current 49 per cent, he said IRDAI had sought opinions of stakeholders on raising foreign holding to 74 per cent and comments received have been forwarded to the government.

“Now according to the Insurance Act, 49 per cent is the maximum limit for foreign direct investment. If it goes to 74 per cent naturally the Act has to be amended,” he said.

However, he was non-committal on ownership and control. No decision has been taken, he added. 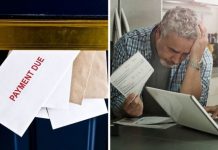 Furlough tips: How to deal with a reduced income – top tips 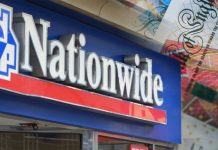 Nationwide FlexDirect: Savers could still get 5% interest rate but the deadline is looming 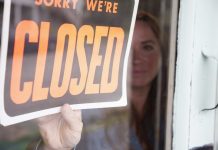 Airlines are breaking the law on refunds. Should we be sympathetic? | Patrick Collinson 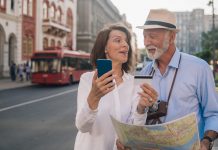 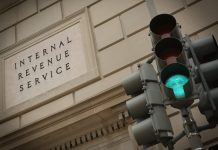 The IRS is extending even more tax deadlines to July 15. Here's what you need to know 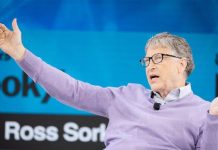 Top coat: the expert guide to painting your house perfectly – from walls to floors to radiators 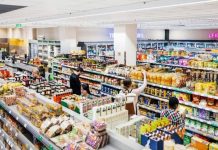 How will borrowers' EMIs be reset after RBI decision to link loans to external...