Many households may refuse to fork out for boiler insurance, especially with a number of policies on the market that may not be up to scratch.

However, good cover can pay for itself if customers end up claiming every six and a half years, new research has found.

For many, boiler insurance is another unnecessary monthly expense to add to the long list of bills, which could explain why more than half of homeowners do not have it or home emergency cover, according to a new study by Compare the Market.

This is despite the fact exactly half of UK households have had to repair or replace their boiler in the past, leaving them sometimes thousands of pounds out of pocket. 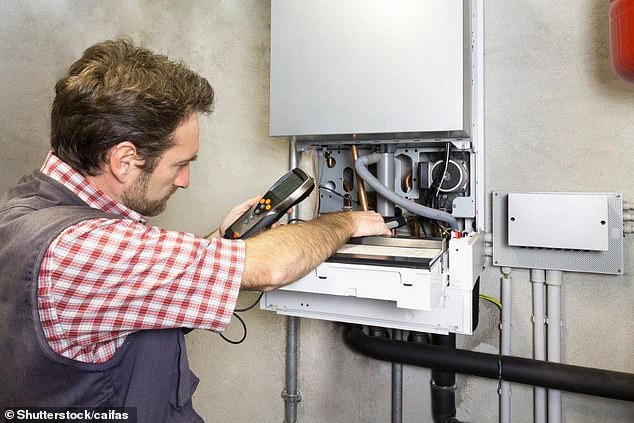 Having the correct cover can protect customers against the expensive repairs and offset the costly bills should a boiler break down, the comparison website says.

So, how much could you really save with good cover?

According to the research, those without insurance, who have had to pay for boiler repairs and replacements with their own money, have spent an average of £894.

In comparison, those with insurance have paid an average annual premium of £136 for protection.

This means the cover will pay for itself in just six and a half years, when dividing the average repairs and replacement cost to the average annual premium, therefore, it is worth having the insurance if you claim that often.

If any repairs need to be made in the first year, it also gives a potential cost saving of over £750.

The reason many haven’t taken out insurance is that they underestimate the potential cost of having to pay for the repairs, with 37 per cent of respondents saying they thought they would need to spend between £1,000 and £2,000 for a new appliance.

READ  ALEX BRUMMER: The High Street is far from down and out

However, in reality, repairs and replacements can be much more expensive with some households expected to pay upwards of a whopping £4,000, according to boiler comparison website, the Eco Experts. 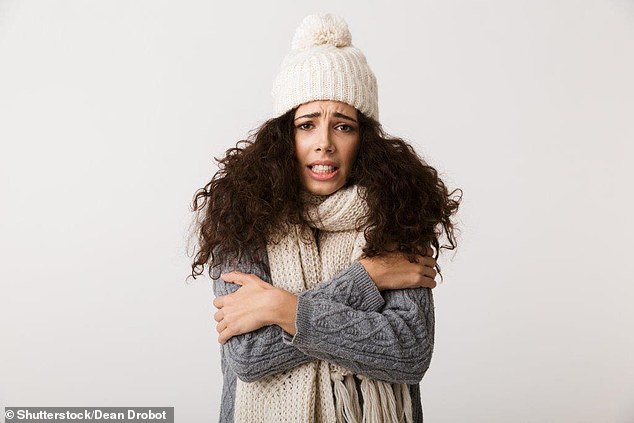 In the winter months, it is more important to have boiler cover as they are more likely to break

However, costs for repairs and replacements will vary on location, the company repairing your boiler, the type of boiler as well as the availability and cost of spare parts.

This price of replacing a boiler will also vary dependent on the size of the house and what type of boiler you are having fitted.

While it may not be as important to have cover for repairs, it is definitely worth covering yourself in case you ever need a boiler replacement, when the insurance will really come in handy.

Chris King, head of home insurance at Compare the Market, said: ‘The cost of fixing or replacing a boiler can be high and it is advisable that homeowners are properly prepared for any emergency repairs.

‘Everyone wants their boiler to function properly, particularly during the winter.

‘However, our research shows that 32 per cent of home owners do not get their boiler serviced annually, increasing the risk of their appliance breaking, despite the fact that firms recommend an annual check-up and often require it for cover to be in place.

‘After dealing with a broken boiler, there is nothing more stressful than suddenly having to foot a hefty bill.’ 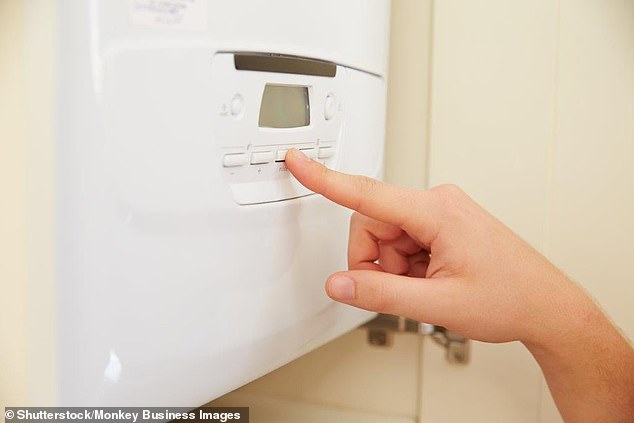 Is getting boiler insurance worth it? Over half of UK households admit to not having cover

Household inertia is to blame for the indifferent attitude towards boiler protection with 42 per cent of respondents saying they would pay for the emergency repairs upfront.

However, 84 per cent admit they have not set any money aside for potential repairs with 15 per cent also saying they didn’t have boiler cover as they couldn’t afford the cost – despite this decision perhaps leaving with them paying more in the long term.

While having boiler protection is a sensible purchase, especially for the winter months, households should also make sure they aren’t paying for the same service twice.

Some 61 per cent said they bought boiler cover as a separate policy but many home insurance policies will cover boiler repairs so it is important to check what is included.

Compare the Market conducted the research through Populus who spoke to 2,103 adults.

King added: ‘While boiler cover and home emergency cover can seem like an additional expense, affordable, comprehensive policies are available and can save homeowners thousands of pounds in the long run.

‘It’s worth noting that cover for boilers can be included in home insurance policies, most frequently known as ‘Home Emergency’ cover.

‘So it’s worth checking your policy documents to see if you are already covered and avoid paying twice for the same service.’

Tips for cutting down on boiler costs

Compare the Market have given their tips on how customers can make sure they are getting the best boiler cover:

1. It’s a good idea to keep up to date with your boiler maintenance, including the removal of limescale. Insurance providers are likely not pay out on claims that stem from a perceived lack of proper boiler care or only effect the efficiency of the boiler.

2. If you have the means to pay for a year’s insurance up front rather than in monthly instalments, then it may well be more cost effective.

3. Don’t wait around! It is worth taking out a policy as soon as you can rather than waiting until your boiler breaks down, as providers could have a ‘no claims period’ in place following purchase.

4. Read your terms and conditions carefully to avoid any hidden costs like callout charges and excess fees. Similarly, check to see how comprehensive your policy is as you might find you are covered for blocked toilets or drains, removing pest infestations and more which may sway the decision on which policy to purchase.

5. Make sure you know the age and model of your boiler, as boilers over a certain age may not covered. Some policies may not cover oil fired boilers too, so check the terms and conditions.

6. Look into choosing a comprehensive policy which will also contribute towards the replacement of your boiler should it be beyond repair.

7. Check if the policy comes with annual servicing as part of the cover, if not it’s likely you’ll need to arrange for your own annual service for cover to remain in place.

8. Cross check what is already covered under your home insurance policy to check whether or not your policy already covers boiler breakdown, often known as Home Emergency cover, and ensure you don’t double up on costs and waste money.

Futures pull back after post-Christmas surge