THE FLATS —  Georgia Tech men’s tennis will travel to face No. 5 Virginia on Friday March 22 at 3:00 p.m at the Boar’s Head Sports Club and then will continue their road trip to battle it out with Virginia Tech on Sunday at noon at the Burrows-Burleson Tennis Center.

The Jackets enter the match at 8-6 and ranked No. 44 for their first ranking of the season.

Last weekend, the Jackets pulled off two upsets over No. 7 North Carolina (4-3) and over No. 44 Duke, thanks to play by freshman Pablo Schelcher who won the clinching match in both victories.

The Cavaliers been on fire as of late, winning three of their last four including a defeat over NC State, 4-2.  In their last match, the Cavaliers were defeated by No. 2 Wake Forest, 6-1.

The Hokies, meanwhile are 2-2 in their last four matches with a victory over No. 44 Duke, and losses to Wake Forest and North Carolina.

On the season, Carlos Divar has led the way for the Yellow Jackets, earning a No. 30 singles ranking for the second week in a row.

-Results will be posted at the end of play to RamblinWreck.com

-The lineups will be decided at the start of competition 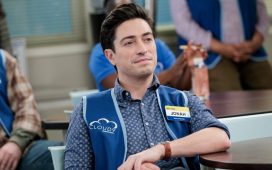 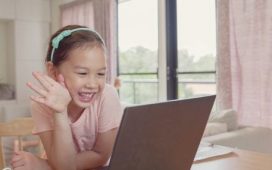