A second investment fund has been set up in Ireland by the City firm co-founded by Jacob Rees-Mogg, after it warned earlier this year about the financial dangers of the sort of hard Brexit favoured by the Conservative MP.

The fund, which is backed by $50m (£38m) in seed money from the Swedish national pension plan, was created to meet demand from international investors, according to Somerset Capital Management (SCM).

Uncertainty over the UK’s stance on withdrawal from the EU and the potential impact on banking and related services has led asset managers based in London to establish new financial products in European financial hubs including Dublin and Frankfurt.

A spokesperson for SCM said that for many years it had plans to launch a dedicated strategy for UK and European investors, saying: “Our decision to choose Ireland as a domicile had absolutely nothing to do with Brexit. We have funds domiciled all over the world including in Europe, the US and Australasia, and we will continue to offer a global service to our client base.”

In March, SCM described Brexit as a risk in a prospectus to a new fund, which has been marketed to international investors who want to keep their money in the EU long-term.

The disclosures have been used by political opponents of Rees-Mogg, who has been working part-time at Somerset Capital in addition to his work as an MP and who has repeatedly dismissed the concerns of those worried about the financial risks of Brexit.

The MP has a stake of more than 15%, according to the register of MPs’ financial interests.

On Saturday, Rees-Mogg said Britain was heading for a no-deal exit from the EU but said falling back on World Trade Organization terms was “nothing to be frightened of”.

Rees-Mogg chairs the European Research Group, which continues to put pressure on the prime minister to adopt a more antagonistic stance towards Brussels as the UK negotiates its exit from the EU. 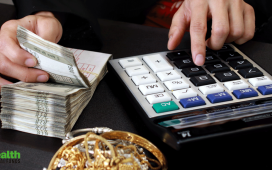 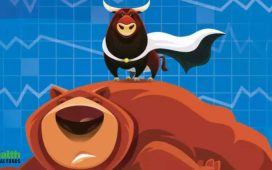 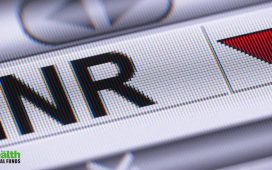 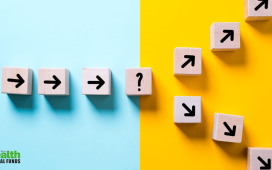 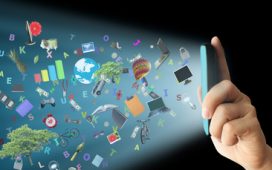