Jaguar reveals its new electric sports car with 1,020 horsepower that can go from 0 to 60mph in less than two seconds, but there’s a catch – you can only drive it in the video game Gran Turismo

Jaguar has revealed its next electric car, the Vision Gran Turismo Coupé, but speed freaks won’t be able to put their foot on the pedals.

Described as a ‘hypercar’, the Coupé will be powered by a 750kW engine with 1,000 horsepower, capable of going from 0 to 60 miles per hour in less than two seconds. It will also be capable of reaching top speeds of more than 200mph.

It will also feature a futuristic holographic dashboard display that can adapt the information it shows to drivers depending on where they are and what they’re doing. 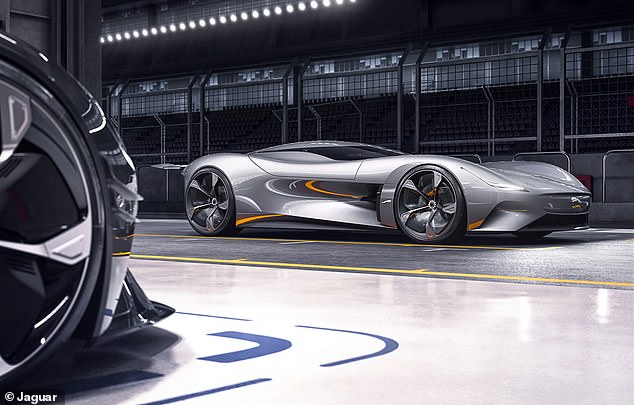 The only way to drive it is in the video game, Gran Turismo according to a new report from The Verge.

Vision Gran Turismo is a platform for car manufacturers to introduce their most radical concept cars to see how they perform in a virtual setting.

The design is inspired by the company’s I-TYPE 4 and eTROPHY race cars.

It will available exclusively in Gran Turismo Sport on PlayStation 4 at the end of November.

Jaguar’s Coupé is the English car manufacturer’s first creation for the game.

In the past, other car manufacturers have turned their video game concept cars into real physical products, including Toyota’s LT-1, and Audi’s E-Tron Vision Gran Turismo.

At this time, Jaguar has no plans to release the Coupé anywhere other than the game. 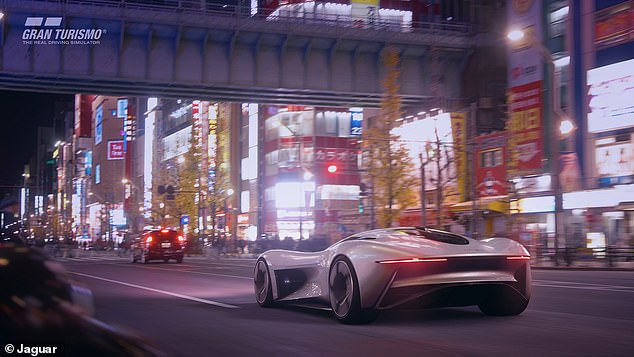 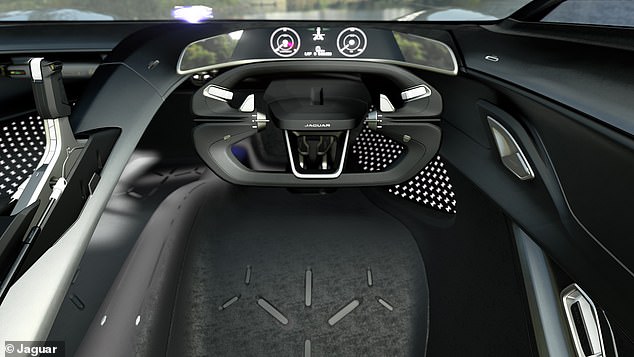 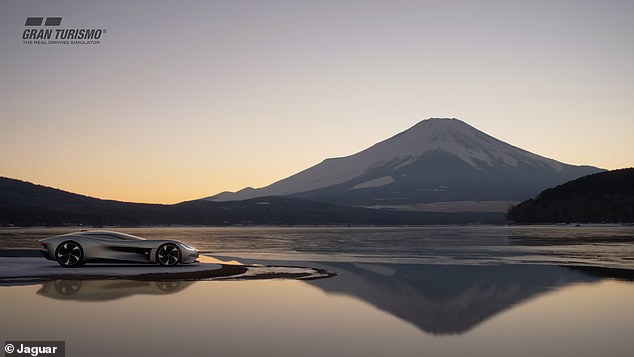 READ  Formula 1 vs Le Mans: why GP racing is still the pinnacle

Matthew Simmons, an Australian man who currently drives for the Nissan race team, began his career by mastering Gran Turismo and then winning its GT Academy racing competition in 2015.

‘I practiced everyday and started competing online. When I found out about the Nissan GT Academy I changed my whole life to focus on my dream.’

Tunisia Approves First EV From Foreign Automaker — Can You Guess The Model? – CleanTechnica

Will the future’s super batteries be made of seawater? – Chemie.de