CarBridge is a jailbreak tool that enhances the existing version of Apple’s CarPlay with new functionality, including support for games and YouTube videos.

One of the biggest drawbacks, however, was that it only worked on older iOS versions, so technically, even if your iPhone was jailbroken, you couldn’t use CarBridge because the app itself didn’t support the latest operating system updates (iOS 13 and the newer releaes).

Starting this week, CarBridge offers full support for iOS 13 as part of a completely new version.

Of course, CarBridge retains the essential feature package of the previous versions, so you can view your iPhone screen on the car’s HUD, watch videos and play games on the screen, and control the iPhone with touch from the display of the vehicle.

The good news is that Apple itself has decided to open more parts of iOS to third parties, and CarPlay itself benefits a lot from this change. For example, after apps like Google Maps and Waze made their way to CarPlay last year, Apple is now allowing other companies to bring their apps to the CarPlay multi-view screen, basically letting users replace Apple Maps with any navigation app like Google’s Maps and Waze. 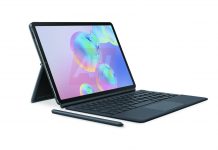 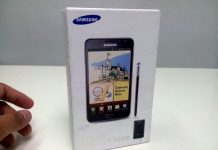 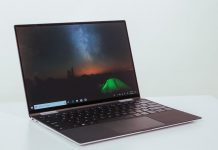 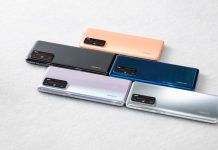 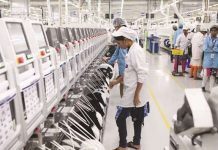 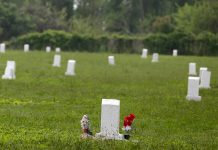