The treasury secretary, Janet Yellen, marked Martin Luther King Day with a speech acknowledging that the US economy “has never worked fairly for Black Americans or, really, for any American of color”.

Interpreting the late civil rights leader’s I Have a Dream speech, Yellen said: “Dr King knew that economic injustice was bound up in the larger injustice he fought against.”

In her comments, recorded for delivery at the Rev Al Sharpton’s National Action Network breakfast in Washington, Yellen noted the financial metaphors the Rev Martin Luther King Jr used in his address, delivered on 28 August 1963, on the steps of the Lincoln Memorial in Washington DC.

Monday would have been the 93rd birthday of King, who was just 39 when he was assassinated in 1968 while helping sanitation workers strike for better pay and workplace safety in Memphis, Tennessee.

King, Yellen noted, had referred to the guarantees in the Declaration of Independence as “a promise that all men, yes, Black men as well as white men, would be guaranteed the unalienable rights of life, liberty and the pursuit of happiness”.

“It is obvious today that America has defaulted on this promissory note insofar as her citizens of color are concerned,” King said. Later in his address, the civil rights leader used the metaphor of a bad check.

“In a sense we’ve come to our nation’s capital to cash a check,” he said. “Instead of honoring this sacred obligation, America has given the Negro people a bad check, a check which has come back marked ‘insufficient funds’.”

King’s metaphor, an accusation in blunt economic terms, Yellen said, showed that he “knew that economic injustice was bound up in the larger injustice”.

Yellen added that the Biden administration was working to change that, “to ensure that neither the figurative bank of justice, nor any literal economic, institution, fails to work for people of color”.

In her remarks, Yellen noted the steps the Biden administration had taken to address economic inequities that included building equity into the American Rescue Plan so that communities of color would get pandemic relief, and Treasury had injected $9bn into community development financial institutions and minority depository institutions.

“There is still much more work Treasury needs to do to narrow the racial wealth divide,” she said. 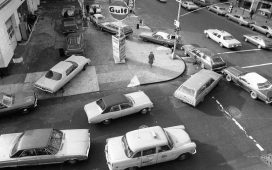 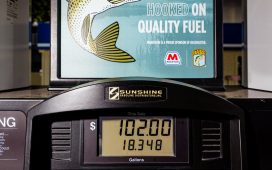 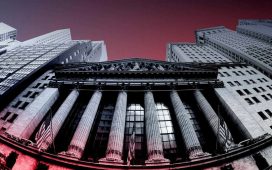 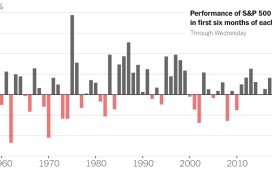 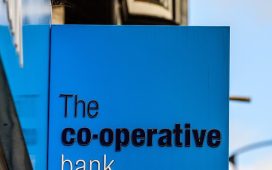