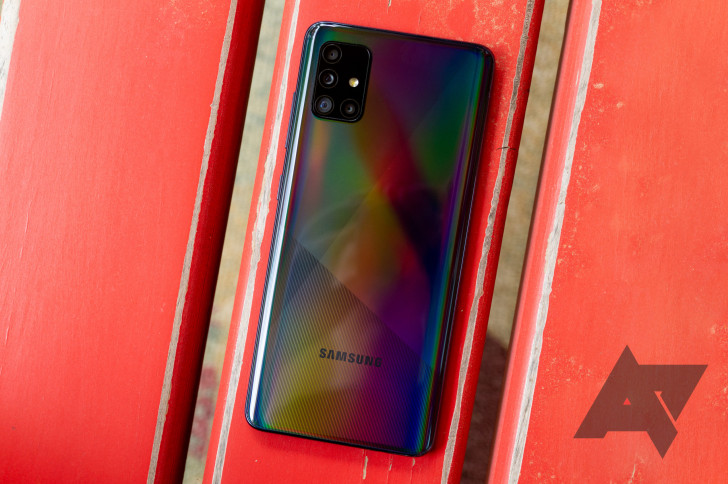 Samsung is continuing its update hot streak this week, starting the US rollout of the January 2021 security patch with the unlocked Galaxy S20 and Note20, as well as the Verizon S10 5G and A50. The changelog doesn’t mention anything other than the bump to January’s patch, so don’t expect any new features.

The update has reached the unlocked S20, S20+, and S20 Ultra and weighs in at around 230MB. As always, we’ll be keeping this page updated as other Samsung phones receive their patches.

As is usually the case, the update is rolling out in stages, so it might not reach your device right away. In my experience, Samsung phones aren’t always the best at automatically searching for available updates, so checking for yourself in Settings > Software update is always a good idea.

This article has been updated to reflect that AT&T is rolling out the update to its version of the Galaxy Fold and Galaxy A51.

Security Alert: Make sure unauthorized devices are not on your network – USA TODAY

Why Do Chief Security Officers Leave Jobs So Often? – GovTech