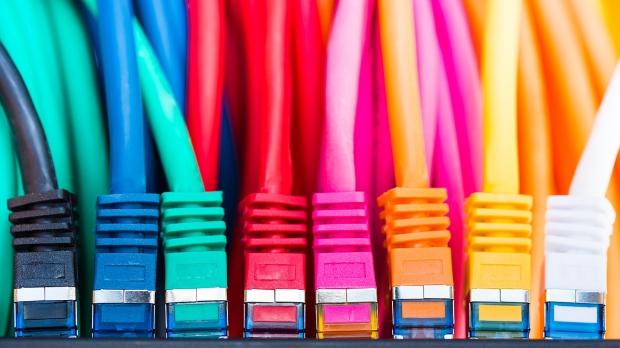 10Gbps is pretty damn insane as it’ll offer users over 1GB/sec download speeds, but you probably won’t get those speeds for a variety of reasons. You’ll need a SSD that can drive over 1GB/sec read/writes, with SATA III maxing out at 600MB/sec you’re going to need an NVMe-based SSD capable of multiple gigabytes per second of speeds… for your internet connection.

The super-fast FLET’s Hikari Cross compatible router is there for your 10Gbps internet service needs, costing around $4.48 per month on top of your $55 internet connection. You will have 10Gbps support as well as Wi-Fi 6 support, so you’re looked after in both wired, and wireless connectivity at high speeds.

10Gbps internet in Japan is being offered in Tokyo’s 23 wards, including: Adachi, Suginami, Edogawa, Nerima, Setagaya, Katsushika, Ota, and Itabashi for NTT East with NTT West providing coverage for Osaka and Nagoya.

No internet a hurdle for shut-ins – NWAOnline