With exposure to 81 million users in Japan, Line now accepts deposits and withdrawals through its mobile payment service, Line Pay, while crypto trading service can be now accessed from Line Wallet, according to the announcement.

The newly launched Japanese exchange welcomes newcomers to crypto trading by allowing users to make small transactions of under 1,000 Japanese yen — worth around $9 at press time.

As emphasized in the announcement, Bitmax is different from Line’s Singapore-based crypto exchange Bitbox, which operates globally, excluding Japan and the United States. Launched in July 2018, Bitbox is not accessible for Japanese traders due to Japan’s crypto exchange license requirements, as previously reported. 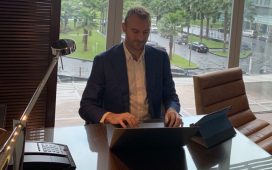 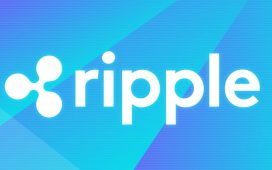 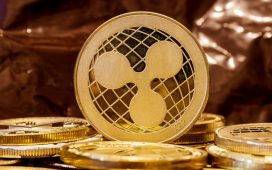 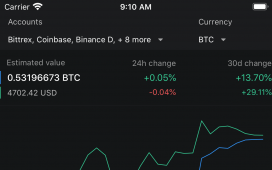 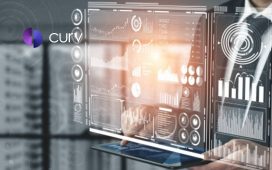