New Delhi: Mukesh Ambani’s Reliance Jio on Tuesday defended its move to charge customers 6 paise per minute for interconnect usage charges (IUC) and alleged that other telecom operators are levying the same in a hidden manner. Accusing the incumbent operators of lacking transparency, the telco said these players have invested in wrong technologies that have cost them dearly and they cannot offset inefficiency in their networks in the name of interconnection usage charges.

Reliance Jio President for network, global strategy and service development Mathew Oommen told that telecom operators need to build an all IP network for transitioning to 5G and not invest in old technologies like 2G.

A telecom operator has to pay IUC charges to the operator on whose network a call is made. It is associated with the cost of carrying calls in old technology networks. At present this charge is 6 paise per minute for calls made to other network.

“Operators made windfall for many years. …rather 2G/ IUC cannot be seen as a mechanism to offset for the inefficiencies they have,” Oommen said.

On Reliance Jio’s IUC decision, he said, “We could have given unlimited plans like the rest of the industry. Nobody would have ever known but we chose not to do so because we want to be transparent for every paisa that we charge. It was a choice we made. Instead we identify it as IUC charge. Just like it is charged to users in the lower spectrum of Rs 20-100 bracket. There minimum charge for voice calls could be anywhere about Re 1 to Rs 1.5. The top tiers have unlimited and bottom layers are penalised.”

Telecom regulator Trai in 2017 had slashed the so-called interconnect usage charge (IUC) to 6 paise per minute from 14 paise and had said this regime would end by January 2020. But it has now floated a consultation paper to review whether the regime timeline needs to be extended.

In this backdrop, Jio has announced it will charge customers 6 paise per minute for voice calls made to rival phone networks, but will compensate them by giving free data of equal value.

Jio has transparently announced charging of IUC while other telecom operators impose it on customers in a “hidden manner”, he said, adding that 2G customers are being penalised most in the country with IUC.

“In my opinion having wrong technology has cost them dearly… Who charges customer Rs 23 or Rs 33 to stay on network. We don’t charge customers in the name of unlimited plans, and that is the difference between transparency and a lot of hidden charges,” Oommen said.

He said telecom operators should instead make investments in the right technology.

“That offset should be made in making right technology investment, right service investment. We have said IUC is a charge and that has been brought out transparently. 5G is not realisable unless you have all 4G. The concept of IUC is 2G based,” Oomen said.

He, however, expressed disappointment with the telecom ministry proposal submitted before International Telecommunication Union (ITU) as it will make rolling of 5G unafforadable and thus unrealisable in the country.

The Department of Telecom (DoT) has accepted the demand of ISRO to use 26 Ghz band, in which 5G ecosystem has been developed, primarily for satellite service. Consequently, the department has submitted this proposal for consideration to the ITU, which sets global benchmark for wireless services.

The proposal allows use of 26 Ghz band for mobile services with conditions to ensure that 5G services will not interfere with satellite operations.

The DoT has proposed radiation power of 7 decibel watt per 200 megahertz for base stations to be deployed in the 26 Ghz band against industry estimate of 33 dbW per 200 Mhz band.

The DoT has set a target to roll out 5G in 2020. Industry sources, however, do not see possibility of auction of spectrum for 5G services in the current financial year as it is yet to approach Trai for recommendations on pricing of 26 Ghz band, identified by various countries for 5G services.

The telecom department has received recommendation of Trai for frequency band 3,300-3,600 Mhz band that can be used for 5G services. However, after the claim of ISRO the DoT is learnt to have been left with 175 Mhz of radiowaves for mobile services. 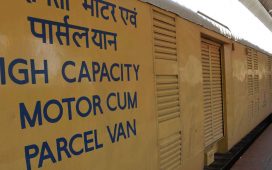 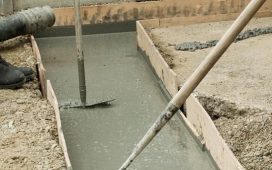 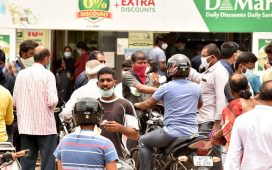 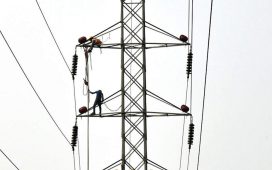 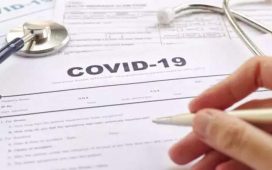