J&K: Internet services suspended in most parts of Kashmir – The Times of India

SRINAGAR: Mobile internet services have been suspended in most parts of Kashmir as a precautionary measure in the wake of killing of three civilians allegedly by security forces in Kulgam district of Jammu and Kashmir, police said.

The civilians were killed allegedly in firing by the forces during clashes with stone-pelting protesters in Kulgam today (Saturday), they said.

The services have been suspended in Anantnag, Kulgam, Pulwama and Shopian districts in south Kashmir, a police official said.

He said the services were also barred in Srinagar and Budgam districts in central Kashmir.

While the internet services were working in the rest of the Valley, the high-speed internet facility on mobile devices was throttled in Ganderbal district of central Kashmir where the network speed was reduced to 2G.

The decision to bar the services was a precautionary measure to maintain law and order, the official said.

Authorities also imposed restrictions in some parts of Kashmir today, while security was beefed up across the Valley on the eve of the second death anniversary of Hizbul Mujahideen terrorist Burhan Wani.

Wani, a resident of Tral, was killed in an encounter with security forces in Kokernag area of south Kashmir’s Anantnag district on July 8, 2016.

His killing had triggered massive protests and prolonged period of curfews and shutdowns across the Valley. 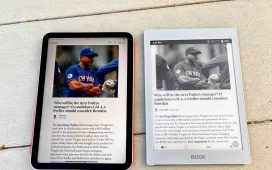 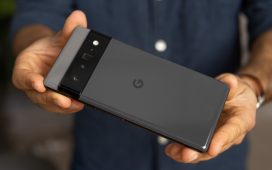 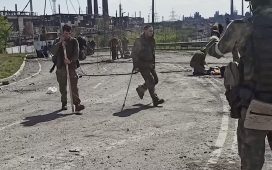 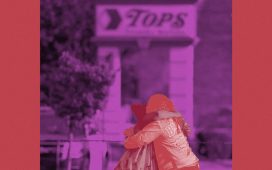 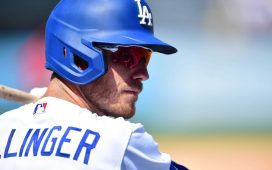 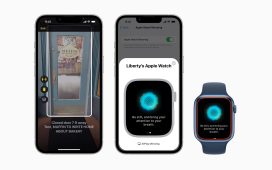