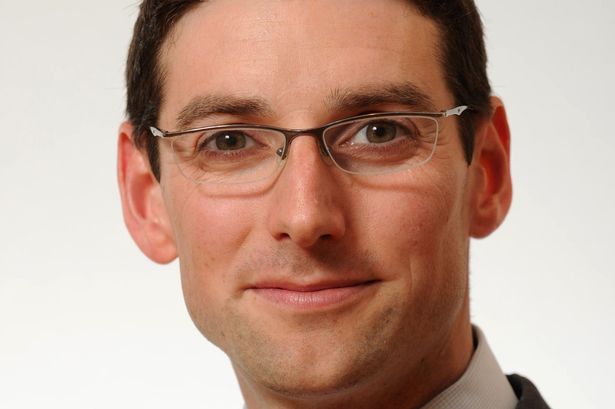 Temporary billings also declined for the first time in 18 months in June, the Royal Bank of Scotland said.

Its jobs report showed vacancies in Scotland rose at weaker rates, while permanent staff demand increased at the slowest pace since January 2017 and growth in temporary job openings was below its 12-month average.

Permanent staff appointments increased in Scotland during June, contrasting with the UK where permanent placements declined for the fourth month running.

“Permanent placements growth eased to a three-month low and was only modest in June, while temp billings, which have grown sharply in recent months, declined for the first time in 18 months.

“Growth of permanent staff demand eased for a third month running to the slowest in nearly two-and-a-half years, while temporary job vacancies also grew at a weaker pace.

“Softer trends for job placements and vacancies led to little movement in pay pressures during June, which remained marked.” 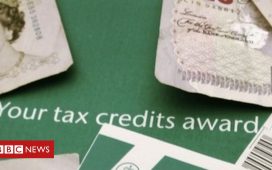 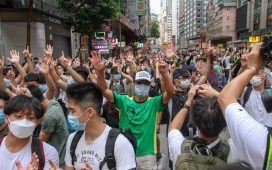 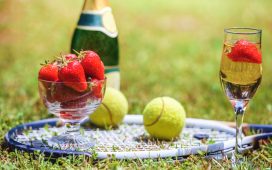 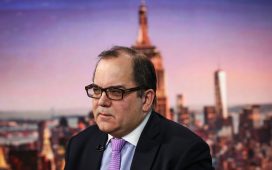