Department store retailer John Lewis & Partners has launched a new initiative to enable shoppers to return items for free and without leaving the comfort of their own homes.

Those who order food deliveries from John Lewis’s sister firm Waitrose will be able to simply hand back their unwanted clothing or home purchases to the driver, who will process it immediately.

The new initiative, which launched on Monday, comes as retailers scramble to simplify the often complex returns process that remains a barrier for some to shopping online. 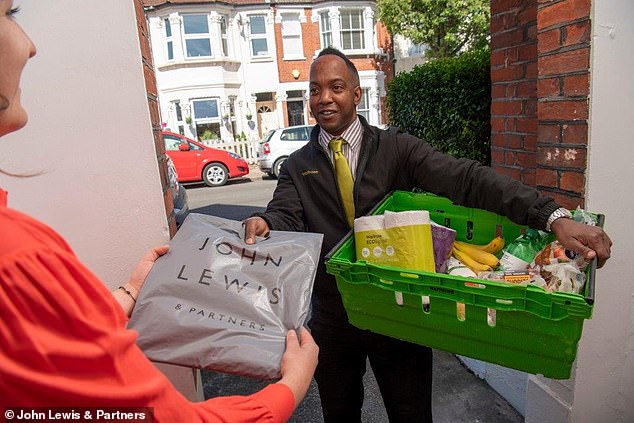 It may also act as an incentive for shoppers to opt for groceries from Waitrose.com, which is eyeing rapid growth after the supermarket’s supply partnership with Ocado was terminated.

In May, Waitrose lifted the lid on ambitions to treble the size of its standalone online grocery business. The plan includes opening a new distribution centre in Enfield next year.

Following a successful trial period, the new returns process has now been made available to everyone living in the postcodes currently served by Waitrose.com. 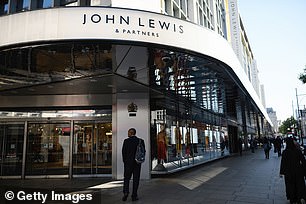 John Lewis Partnership’s supply chain boss Ged Keogh-Peters said: ‘We are excited to be at the forefront of new services to make online shopping as convenient and quick as possible.’

The new initiative forms part of its ambitions to offer a better service than its High Street rivals by making full use of its existing assets.

They can also return items through John Lewis and Waitrose shops, Collect+, Royal Mail and MyHermes.

Earlier this month, the department store firm said it has expanded into building services, such as home extensions and loft conversions, as part of a wider drive to sell lifestyles to Middle Britain rather than just products for their homes.

Gilat Satellite in talks to be acquired at a 25% premium

More signs point to a softer housing market, even as mortgage rates fall

Markets weighed down by Brexit and impeachment worries – business live

Classic car experts reveal the bangers that might be worth banking

Ten of the most unlucky travel insurance claims