When individuals like John McAfee speak in public, some people immediately give credence to what he is saying. Others tend to dismiss his claims very quickly, for rather obvious reasons.

A while ago, the entire world was looking at John McAfee for his Bitcoin price predictions.

McAfee predicted, at that time, how Bitcoin would easily hit $1 million in the near future.

As odd as that claim sounded back then, it took the entire cryptocurrency community by storm.

However, it didn’t take long before the excitement quieted down again.

This was primarily influenced by McAfee openly “pumping” altcoins and new tokens as promoted Tweets.

Today, it seems as if the Bitcoin price prediction of $1 million will not come true by any means.

Not just because Bitcoin’s price isn’t moving up as quickly, but primarily because McAfee refuted his own claim.

I’m the person who predicted Bitcoin, the most crippled crypto-tech, would reach $1 mil.

Are you one of the persons who did not see the absurd humor in it?

I posted it on the same day I predicted Whale Fucking would replace Surfing as the number one water sport.

In fact, he now claims how the Bitcoin price prediction is “pure nonsense” and should have never been taken seriously.

Ever since McAfee refuted his own bogus claims, the Bitcoin value surpassed $10,000 again.

As such, it remains crucial to keep a close eye on the individual markets at all times and conduct one’s own research.

Influencers and celebrities are not known for offering solid financial advice. 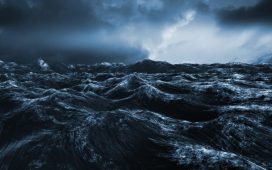 Research Firm: Cardano (ADA) Is One of the “Most Bullish” Crypto Assets 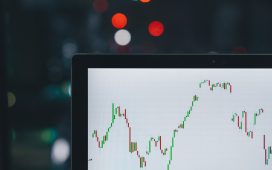 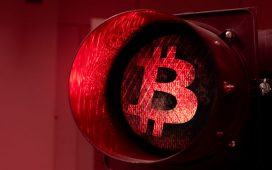 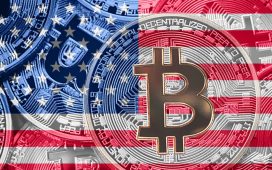 New legislation could cause Bitcoin major problems in the US