John Menzies’ shares rose as much 11.5 percent to 668 pence in early trading after the company announced the 74.5 million pounds sale to funds managed by Endless.

The deal comes nearly a year after a the collapse of a proposed merger between British mail delivery company DX Group (DXDX.L) and John Menzies, with the two sides unable to agree terms.

Top shareholders Kabouter Management LLC, Shareholder Value Management and Laskestreet have called for a split up of the company’s two businesses since 2015.

The sale will allow John Menzies to focus on its aviation business, which provides cargo and passenger ground handling services at airports across the world and is benefiting from a boom in air travel.

The media business, which distributes over 7 million newspapers and magazines every day, accounted for about a third of the company’s total underlying profit in 2017.

SVM, John Menzies’ second-largest shareholder, said on Thursday it “applauds the company’s resolve in achieving a result that is in the best interest of its shareholders”.

John Menzies will retain a 10 percent equity stake in the newspaper distribution division, which will also partly fund its benefit pension scheme.

The company said Forsyth Black, currently president and managing director of Menzies Aviation, will be appointed as its chief executive officer.

Menzies Aviation continues to trade positively and is on track to deliver full-year expectations, the company said. 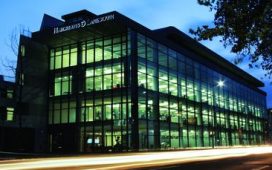 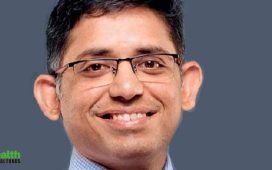 Wealth is created by holding on to good investments for a long period: Vinit Sambre 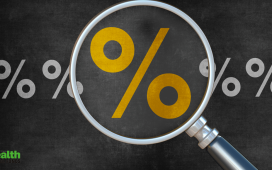 Credit risk funds are offering 15% returns. Should you invest in them? 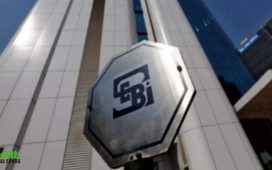 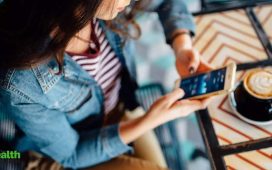 Should I invest in a single mutual fund scheme or six schemes?