ISKANDAR PUTERI: Police have arrested 14 men from China for involvement in cryptocurrency (bitcoin) scams in a house at Horizon Hills here.

“The suspects are aged from 20 to 30 with three of them having no valid travel documents,” he said when met by reporters at Iskandar Puteri police headquarters here on Sunday (April 19).

He added that the suspects targeted victims from China by impersonating as a successful investor.

“One of them would pose as a successful investor or a mentor while the rest will pose as investors before creating a group chat through WeChat and QQ application for each of their victims.

“All of the suspects would then give a fake testimony to persuade the victim into investing,” he said, adding that the group has been active for the past two months.

ACP Dzulkhairi added that police are still investigating the total number of victims and the value of money scammed by the group.

The case is being investigated under Section 420 of the Penal Code for cheating which provides for a jail sentence of up to 10 years and caning, with the possibility of a fine, if convicted.

They are also being investigated under Section 6(1)(C) of the Immigration Act 1959/63, which provides for a fine of not more than RM10,000 or jail of up to five years, or both, and up to six strokes of whipping on conviction. 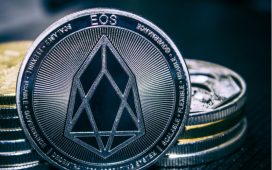 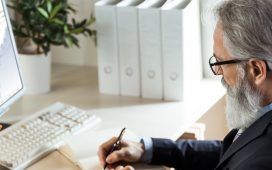 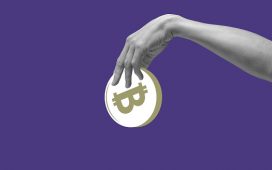 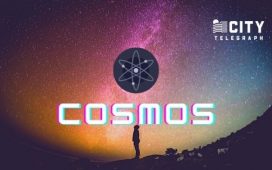