The regulator said the investment bank improperly provided ADRs, which are U.S. securities that represent foreign shares of foreign companies, to brokers even though the brokers and their clients lacked the corresponding foreign shares.

The bank did not admit or deny the SEC’s findings, but agreed to pay back ill-gotten gains and additional penalties, the SEC said. 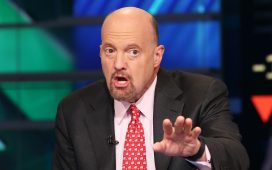 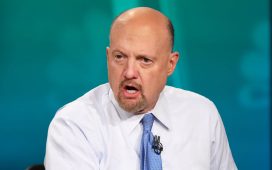 Cramer says selling not done for tech stocks trading at high multiples to sales: 'Those have had it' 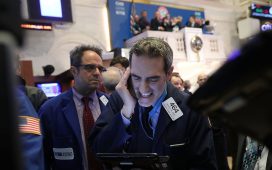 The S&P 500 is on track for its worst January ever. Here’s why stocks are getting hit so hard 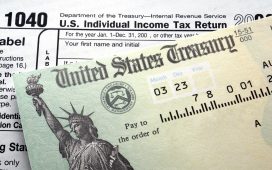 Tax filing season kicks off. Here's how to get a faster refund 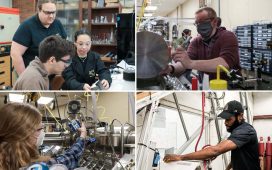 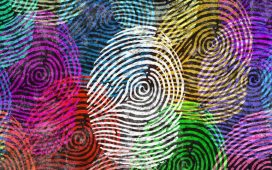 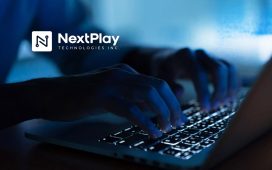 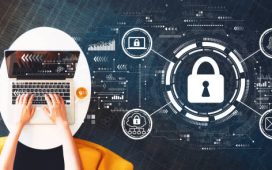