The battle for Just Eat could be settled through an auction.

The food delivery group’s plan to merge with Dutch rival Takeaway has faced competition from a £5.1billion cash offer from Prosus, a fund owned by South African investment firm Naspers.

Both suitors are in a race to woo supporters after Prosus took its hostile bid to Just Eat investors directly. 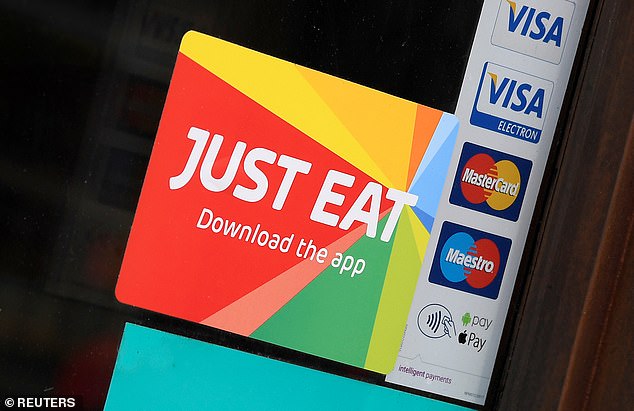 Just Eat has since urged shareholders to back the Takeaway merger. But if neither side secures the backing they need by December 27, the contest could instead be decided by auction – unless the parties agree a different way forward.

The default five-day process would start on December 30 and be refereed by the City’s Takeover Panel, with each bidder given an opportunity to participate in a series of bidding rounds.

On the fifth day, they would be made to produce a ‘best and final’ offer.

The final decision would be made by shareholders. Prosus has increased its offer from 710p per share to 740p.

Takeaway’s all-share offer – which fluctuates based on the firm’s stock price – was worth 690p per share yesterday.

Just Eat and Takeaway argue that a merger makes more sense because it would create a food delivery powerhouse.

But Prosus has claimed its all-cash offer, which would take Just Eat private, represents a guaranteed return for shareholders.