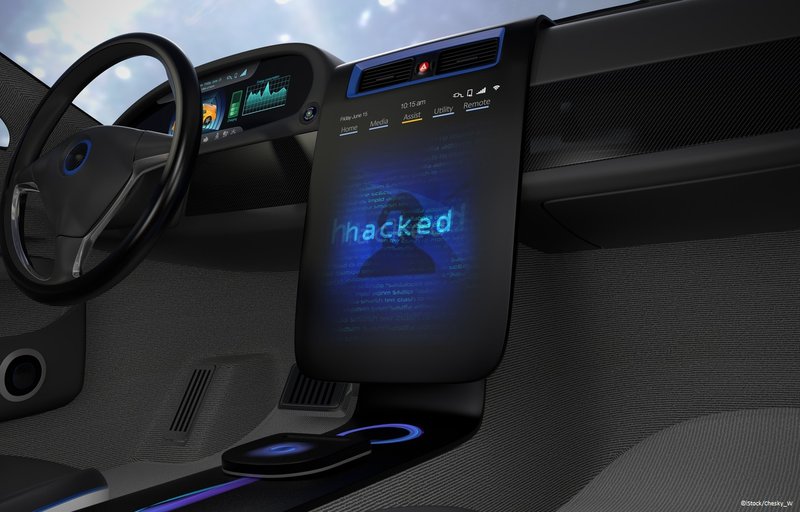 The scale of cyberattacks on connected cars has been revealed by Karamba Security, and it makes for a rather concerning read.

Karamba set-up automotive electronic control units (ECUs) through which it’s been attracting internet attacks. In the last three months, the ECUs have been subjected to as many as 300,000 attacks per month.

Over 11 different attack types were attempted on the ECUs, including against:

The company’s ThreatHive solution aims to find these vulnerabilities through using such ‘honeypots’ before they’re exploited in real cars.

“The fact that each connected ECU gets attacked about 300,000 times every month illustrates just how creative and persistent hackers have become.

As autonomous and connected vehicles become software driven, risks increase that hackers will find ways to take control of the vehicle by compromising ECUs and infiltrating cars to change their speed and direction.

A number of attacks could have been conducted by the same hacker, but Karamba detected at least 3,500 different perpetrators. Attacks were prevalent across geographies and service providers. 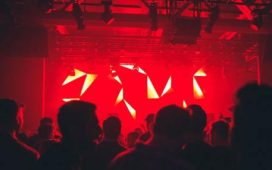 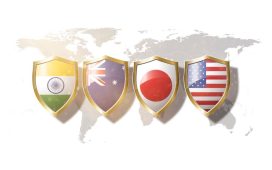 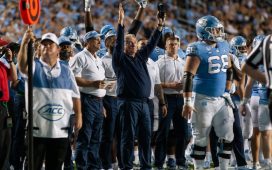