Kenney Jones health: 'I am kicking myself' – star was 'in denial' of cancer for 10 years


After his diagnosis, Jones was recommended a 10-month brachytherapy treatment programme, a form of radiotherapy where “tiny radioactive seeds” are put into the prostate. Prostate Cancer UK explains that each seed used as part of the treatment is the size of a grain of rice, and once injected they stay in the prostate forever and give a steady dose of radiation over a few months.

The radiation produced by the seeds damages the prostate cells and stops them from dividing and growing, meaning that the cancer cells can’t recover from this damage and die. However, healthy cells can repair themselves more easily. The seeds release most of their radiation in the first three months after they’re put into the prostate. After around eight to 10 months, almost all the radiation has been released. The amount of radiation left in the seeds is so small that it doesn’t affect your body.

Delighted with the success of his treatment, Jones added: “I have got to tell you, it [brachytherapy] really works. I have still got my prostate. I had mine eight years ago and my PSA now is like less than 1.1 ng/mL.”

Talking retrospectively about how grateful he was to have had the procedure, Jones was quizzed by actor Morley on why he was initially hesitant to get the procedure done, to which he replied: “It’s that old stigma that you can’t get a hard on anymore. Typical male problems.” 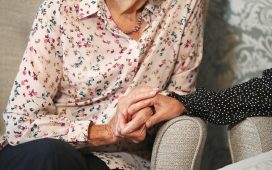 World Alzheimer’s Month: When is it and what is the theme this year? 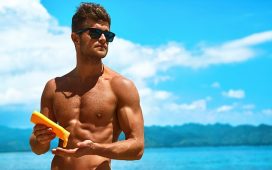 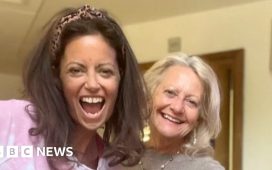