One of Britain’s most important electricity import cables will not return to full service for another two years after a fire forced it to shut, compounding the UK’s energy woes ahead of a looming winter crunch.

The blaze at the Sellindge converter station in Kent forced a shutdown of the high-voltage cable that brings electricity from France to the UK last month as energy markets rocketed to all-time highs amid global energy supply difficulties.

National Grid, which owns the 2,000 megawatt cable, expects half of its capacity to return to service on Wednesday but said “extensive work” would be needed to bring the power link back to full service.

The FTSE 100 energy company hopes to bring another 500MW of capacity back to service between October 2022 and May 2023, meaning the cable will be running at three-quarters of its capacity through that winter.

The cable, known as the IFA Interconnector, will finally return to full service after further work, which National Grid hopes to complete by October 2023.

“We are completely focused on getting IFA safely returned to service as soon as possible and ensuring we are able to support security of supply,” the company said in a statement.

The shock shutdown of the subsea cable sparked concern among industry experts over Britain’s energy supplies during record high market prices across Europe.

Phil Hewitt, a director of the market consultancy EnAppSys, said at the time that the fire was “a major event” that would leave the UK “in a risky position” this winter “especially if we suffer from periods of low wind and cold temperatures”.

The electricity system operator, which is also owned by National Grid, warned last week that the risk of power cuts to factories and homes this winter had increased after the cable outage combined with planned shutdowns at gas plants and the retirement of two nuclear reactors.

The operator’s annual winter outlook report said the UK had enough capacity to avoid blackouts affecting households and factories but tight supplies were likely to keep market prices at near record levels throughout the winter.

UK homes and businesses face some of the highest energy bills on record because of the global dash for gas, which has led to soaring market prices. The impact is expected to plunge hundreds of thousands of homes into fuel poverty for the first time and has already forced a slowdown at factories to manage eye-watering energy costs. 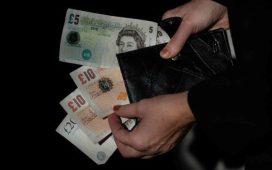 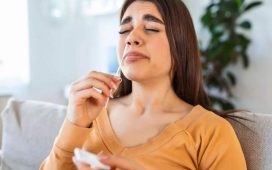 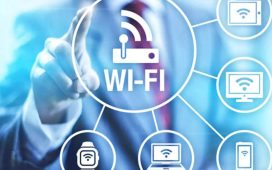 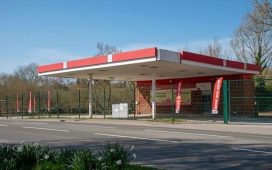 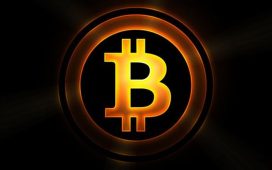