Kia’s next electric vehicle, based on last year’s Imagine concept, will be a high-performance showcase for the firm’s future line-up. It should debut next year.

Destined to sit above the e-Niro and Soul EV, it is part of a plan to grab a seven per cent global share of the zero emissions market by 2025. It is aiming
for 20 per cent of sales in developed markets to be EVs by that time. 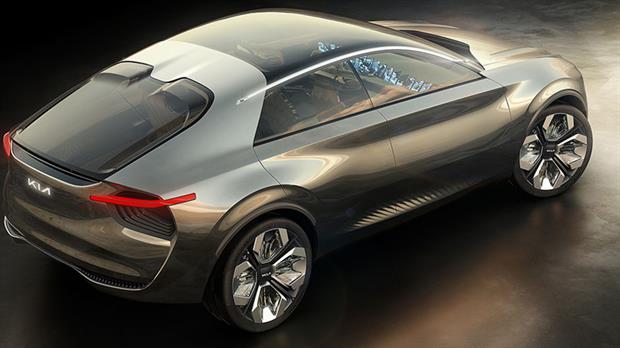 Likened to the Stinger of EVs, the vehicle based on the Imagine concept is part of a plan that will see 11 fully electric models reach market by 2025.

Kia’s marketing chief, Carlos Lahoz, remarked that this EV perception builder for the brand will have “super-high performance levels but in a package that
is different. We are a mainstream brand, and we have to be true to that heritage. This car will be a halo and be priced as such, but it will demonstrate
that you can get very high performance levels without having to pay the premium prices of, for instance, Tesla, BMW or Mercedes.” 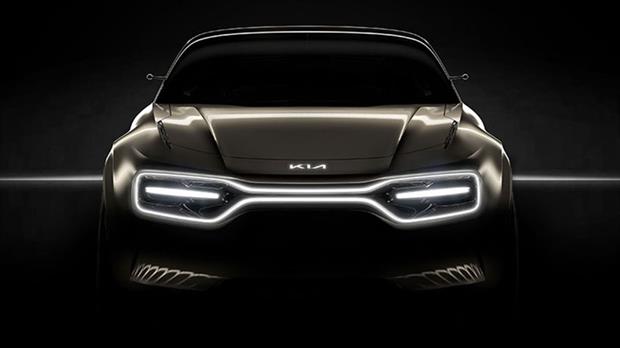 The new model utilises a new EV platform, designed for larger SUVs and saloons. It is evidently good for almost 500km of range, with Kia’s ultimate goal
being 800km per charge. It should be able to recharge from 20 to 80 per cent, around 320km of range added, in approximately 20 minutes using a 350kW super
fast charger. Kia says that electric expert Rimac, in which Hyundai and Kia own a minority stake, will be providing input on all the brand’s electric cars
in future. 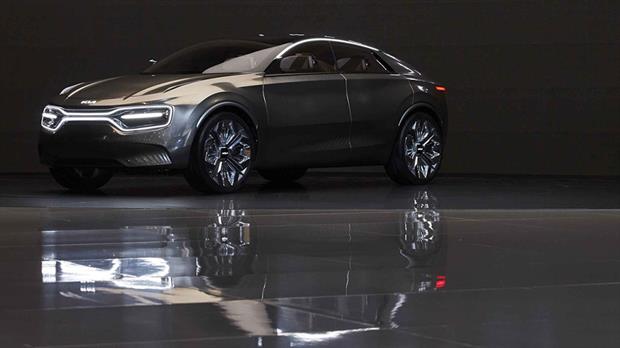 The 2021 vehicle will be a “crossover design which blurs the boundaries between passenger and sports utility vehicles,” like the Imagine concept.

Kia is predicting that falling battery costs mean that by 2025 conventional and electric cars will cost a similar amount. The Imagine EV will “showcase
Kia’s intentions to launch affordable electric vehicles.”

The company will eventually offer an electrified vehicle in every sector. It will also become involved in developing EV infrastructure, particularly in
cities that promote zero emissions technology. The company expects to run fleets of autonomous taxis eventually. 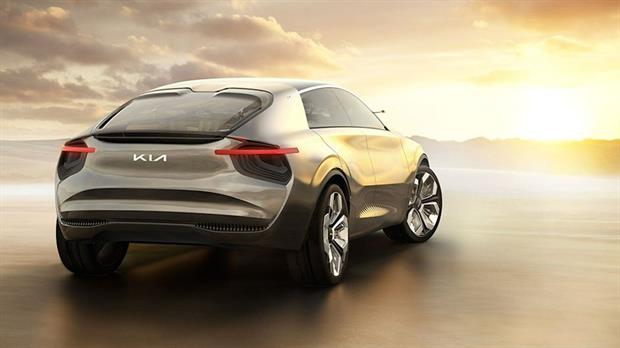 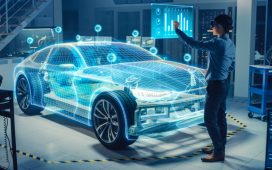 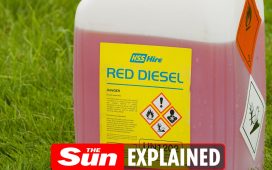 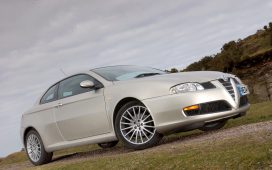 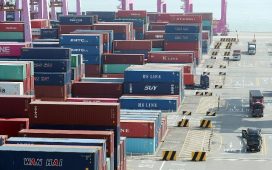 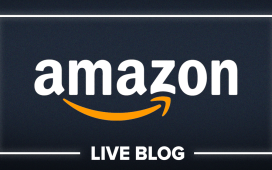