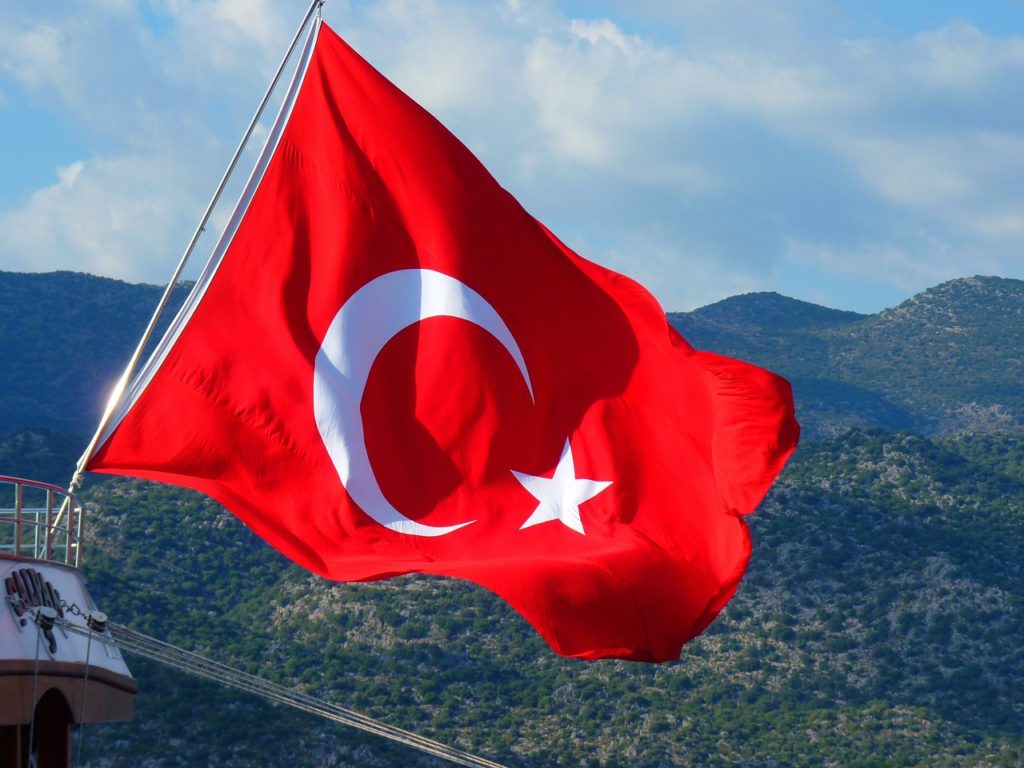 Officials in the Turkish municipality of Konya are reportedly working to develop and launch a municipal digital currency they’re calling City Coin, Uzmancoin reports. The city’s mayor, Uğur İbrahim Altay, confirmed that the government plans to use the new currency for tax collection and trading.

Altay highlighted the coin’s potential benefits for the local economy:

“We are working on blockchain. We are working on whether we can produce a ‘city coin’. I don’t know if we could be the first municipality to issue its own money. We are ready to cooperate on this matter.

We are working on whether we can create an ecosystem by giving our social aids especially with this, or can we trade with the companies of the municipal subsidiary. Perhaps we can create our own ecosystem if we can get the taxes collected by the municipality with these coins in the future.”

Reports suggest that details of the city’s digital currency plans could be presented at the October 20 Smart Cities and Municipalities Congress and Exhibition. In addition, that event is expected to feature the introduction of another important blockchain initiative.

Recent data indicates that Turkey’s population has become increasingly crypto-friendly, thanks to a 2018 currency crisis that saw the Turkish lira plunge in value against the dollar.

Bakkt to the Senate: How Loeffler Became One of Crypto’s Most Influential – Cointelegraph

How safe is the digital currency bitcoin? – Born2Invest