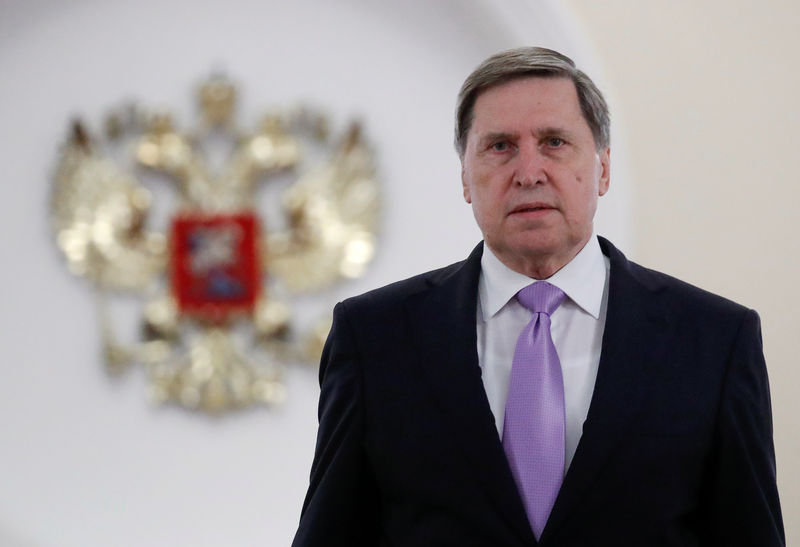 MOSCOW (Reuters) – The Kremlin said on Wednesday the idea that U.S. President Donald Trump could have worked for Russia was stupid.

“This is stupid, what is there to comment?” said Kremlin aide Yuri Ushakov when asked to address whether Trump had or was working with Russia.

Trump on Monday denied media reports at the weekend that the FBI in 2017 investigated whether he acted against U.S. interests, and that he had concealed details about his meetings with Russian President Vladimir Putin, telling reporters he never worked for Russia.

Religious groups in China step into the coronavirus crisis

In the U.K., Endless Brexit Squabbles Are Snarling Everything Else

MeitY urges Finmin to bring back 4% exports sops on smartphones

US crude drops below $45 a barrel, falling in line with stock markets