The Kushner Companies has reached a deal to lease 666 Fifth Avenue to Brookfield Asset Management, exiting a lossmaking investment that drew political scrutiny after the election of Donald Trump as US president.

Brookfield, a Canadian-listed property manager, said it would acquire a 99-year lease on the 1.5m square foot building in the heart of midtown Manhattan. It did not disclose financial terms of the deal with the Kushner group, which was once led by Jared Kushner, Mr Trump’s son-in-law and adviser.

The tower, which sits on posh Fifth Avenue between 52nd and 53rd streets, was purchased by the Kushners for $1.8bn on the eve of the financial crisis. It was the highest price ever paid for a New York office building at the time.

But the tower suffered high vacancy rates as its owners plotted its future, which at one point included a proposed $7.5bn development of a new skyscraper with hotel rooms, condominiums and offices. Those plans never came to fruition.

The deal with Brookfield comes months after Kushner Companies clinched a deal with its partner in 666 Fifth Avenue, Vornado Realty Trust, a $14bn US property developer. Vornado agreed in June to sell its 49.5 per cent stake in the tower after months of negotiations. That agreement allowed Kushner Companies to complete a clean transfer of the lease on the indebted property instead of selling only a partial stake to Brookfield.

With its ‘Main and Main’ location . . . 666 Fifth Avenue has the potential to be one of New York City’s most iconic and successful office properties

The purchase of the building by the Kushners in 2007 was widely seen as a way for the family, which had established itself in New Jersey property circles, to cement its reputation in Manhattan. Kushner Companies funded the deal primarily with debt.

The building’s mortgage payments proved daunting as the recession deepened in 2008, and the group decided to sell the retail units at the bottom of the tower to private equity group Carlyle and Stanley Chera’s Crown Acquisitions to pay off debts.

Kushner Companies restructured its obligations in 2011 when Vornado purchased its stake in the building, extending its mortgage on the property to February 2019. Vornado bought out the shops at the base of the building, which counts Uniqlo and Hollister as tenants, for $707m the following year.

As the mortgage deadline loomed, clinching a deal became paramount for Kushner Companies. The 2016 election of Mr Trump complicated matters for the real estate company, with critics warning of potential conflicts of interest should a foreign buyer end up investing in the property.

Talks were held with Chinese insurer Anbang about a joint venture at the site but ultimately collapsed, and US media reported on discussions between the Kushner family and a prominent Qatari investor.

Vornado ultimately agreed to sell its stake in the building for a $120m payment and a deal to settle its outstanding high-interest loan underpinning the property.

The proceeds from the Brookfield agreement are expected to cover the $1.1bn of senior debt that was used to recapitalise the building in 2011, according to a person briefed on the deal. However, it was unclear whether it would cover an outstanding $115m junior note that also matures next February.

A spokesperson for the Kushners declined to comment on the sale.

Brookfield had been in talks with Kushner Companies for several months on the deal. The group plans to redevelop the office building, spending $600m on new elevators and renovations to the lobby, floors and exterior of the tower, a spokesperson for the company said. It will take full operational and leasing control of 666 Fifth Avenue.

“With its ‘Main and Main’ location, direct transportation access and currently unrefined physical characteristics, 666 Fifth Avenue has the potential to be one of New York City’s most iconic and successful office properties,” said Ric Clark, a senior managing director with Brookfield and chairman of its property group. 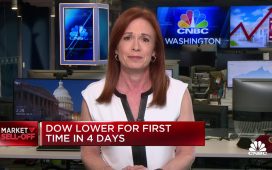 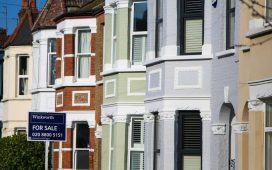 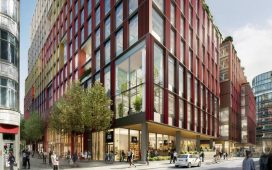 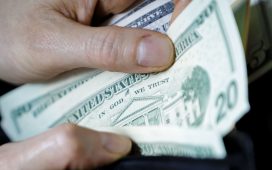 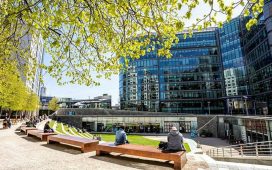 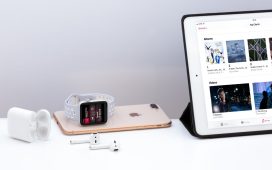