Labour leader Jeremy Corbyn will on Thursday vow to spend £75bn on the biggest social housebuilding programme since the 1960s, setting a target of delivering 150,000 new government-supported homes a year by the end of the next parliament.

The policy is set to be one of the centrepieces of Labour’s manifesto launch in Birmingham, where Mr Corbyn will set out plans for £400bn of extra borrowing and a big increase in taxes on big business and high earners to pay for a rise in public spending.

Labour went into the 2017 general election promising to oversee a slightly lower target of 100,000 new council and social housing units a year over a decade.

The UK’s opposition has now set a target of building 100,000 council homes a year by the end of the parliament and 50,000 new “genuinely affordable homes” a year through non-profit-making housing associations. Labour said a mere 3,000 council homes were built last year.

Labour would also scrap the Conservatives’ definition of “affordable housing” — defined as up to 80 per cent of market rental levels — replacing it with a new definition linked to local incomes. Labour would provide housing associations with greater subsidies to enable them to build more homes at cheaper levels of rent.

The £75bn Labour spending commitment would come from extra borrowing. John McDonnell, shadow chancellor, recently announced that he would borrow £400bn for capital spending over the first term of a Labour government, up from £250bn at the last election.

The surplus funding has been renamed as a “Social Transformation Fund”, which would also include extra capital spending for schools and hospitals.

Kate Henderson, chief executive of the National Housing Federation, a trade body for housing associations, said the plans would represent “a real game-changer for social housing”.

At the same time, the Conservatives made a pitch for the votes of those priced out of home ownership with a pledge to enable the direct transfer of rental deposits from one home to another.

The prime minister, Boris Johnson, pledged a “lifetime deposit” scheme aimed at saving renters from struggling to assemble the deposit on a new home before receiving the deposit back from their previous rented property.

Calling the Conservatives the “party of home ownership”, Mr Johnson added: “At the moment renting a property can also be an uncertain and unsettling business, and the costs of deposits make it harder to move. We are going to fix that.”

That adds to an existing promise to end “no fault” evictions, which currently allow landlords to evict tenants within eight weeks after a fixed-term tenancy ends, without having to give a reason. 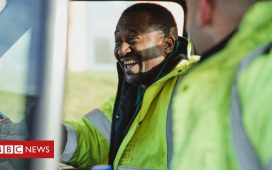 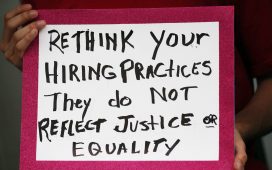 40% of companies discussed diversity on earnings calls, up from 4% in prior quarter, new data shows 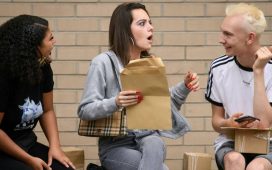 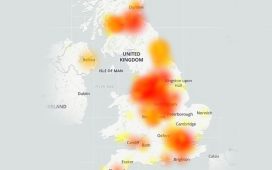