Leaker Dylandkt said today that the upcoming 2022 iPhone SE will boast 5G connectivity and an updated A-Series chip but it will not get a major exterior change until 2024.

We’ve heard multiple rumors about the third-generation iPhone SE, and they’ve been all over the place. Some information indicated the new SE would resemble an iPhone 11. However, today’s new rumor indicates there are two different models under develpment.

*Update to this tweet!* The iPhone SE with a similar design to the XR/11 with a slightly smaller screen size, has been pushed back to an expected release of 2024. For 2022, Apple will instead release an iPhone SE with 5G, a spec bump, and the same design as the 2020 model.

In addition to the 2022 iPhone SE, which will allegedly look like an iPhone 8 like the 2020 iPhone SE does, Apple is also said to be working on an SE model that will be sans Home button and will boast an all-display design.

According to Dylandkt, Apple is developing an ‌iPhone SE‌ that’s “similar to the XR/11” but with a “slightly smaller screen size.” This device is expected to be released in 2024.

We have also heard from display analyst Ross Young, who has suggested that Apple is working on a 2024 ‌iPhone SE‌ with a 5.7 to 6.1-inch display and a hole-punch camera. 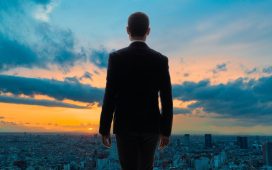 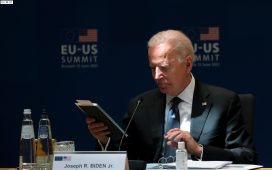