New Delhi: The initial public offering (IPO) of Life Insurance Corporation of India (LIC) continued to attract bidders on the fourth day of the bidding process. The issue was fully subscribed on the second day itself.

The largest ever IPO of the Indian primary markets, aggregating to Rs 20,557 crore, is open for subscription till May 09. The retail bidders can bid for the issue even on Saturday, an unusual move aimed at attracting investors.

Among the five categories, the quotas for retailers, employees and policyholders were fully subscribed. The portion for policyholders was subscribed 4.26 times, followed by 3.31 times subscription for employee’s allocation.

The portion for qualified institutional buyers was subscribed 0.67 times, whereas the allocation for non-institutional bidders was at 0.87 times so far.

The issue is entirely an offer for sale of about 22.13 crore equity shares by the government of India, which owns 100 per cent stake in the insurer, but will offload only 3.5 per cent stake of the company.

Life Insurance Corporation of India is valued at Rs 6 lakh crore, which is about 1.12 times its embedded value (EV) of Rs 5.4 lakh crore. It is quite reasonable to its listed peers, brokerages said.

The majority of brokerages are bullish on IPO of LIC and have suggested subscribing to it. However, some have raised concerns over its declining market shares, overhang of future stake sales by the government.

LIC is the largest player in the underpenetrated Indian life insurance sector, is a trusted brand and a customer-centric business model, with a presence across India through an omni-channel distribution network with an unparalleled agency force, said Hem Securities.

“Being the largest asset manager in India with an established track record of financial performance and profitable growth looks like a decent investment avenue,” it added with a ‘subscribe’ rating on the issue.

LIC is the fifth largest life insurer in the world by life insurance gross written premium (GWP), whereas 10th largest insurer globally by total assets. By the end of FY21, LIC had 66 per cent market share in new business premium (NBP).

There are concerns about losing market share to private players and having lower profitability and revenue growth when compared to private players, said LKP Securities, which has a ‘subscribe’ rating on the issue.

“However, we believe that LICs distribution advantage, increasing sales mix of direct and corporate channels, and a gradual shift to high margin Non- participating products could be possible drivers for LICs future growth, negating lower than industry growth rates,” the brokerage recently said.

LIC has garnered over Rs 5,627 crore from the anchor investors by alloting them 5.92 crore shares at Rs 949 per share, the insurer said in a filing to exchanges. Out of them 4.2 crore shares were allocated to 15 domestic mutual funds. 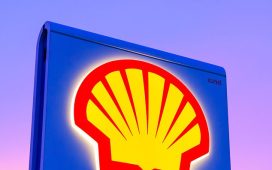 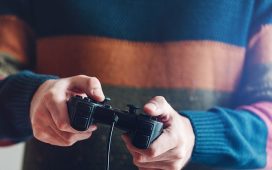 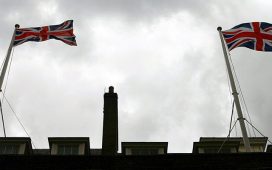 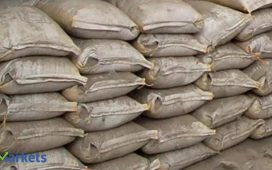 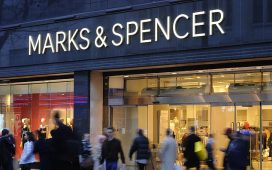 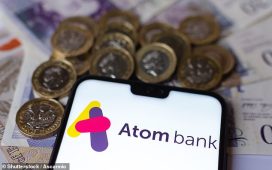