FILE PHOTO: The logo of Lilly is seen on a wall of the Lilly France company unit, part of the Eli Lilly and Co drugmaker group, in Fegersheim near Strasbourg, France, February 1, 2018. REUTERS/Vincent Kessler

(Reuters) – U.S. drugmaker Eli Lilly and Co plans to sell a half-price version of its Humalog insulin injection, as it fends off criticism about rising drug prices.

Lilly said on Monday the new version would be called Insulin Lispro, while Humalog would remain available for patients who want to continue accessing it through their current insurance plans.

The news comes as the U.S. government intensifies its scrutiny of the pharmaceutical industry and rising U.S. prescription drug prices, a top voter concern and a priority of President Donald Trump’s administration.

The cost of insulin for treating type 1 diabetes in the United States nearly doubled over a five-year period, underscoring a national outcry over rising drug prices, Reuters reported in January.

The list price of one vial of Insulin Lispro would be $137.35, Lilly said. The list price of a drug is not necessarily what patients actually pay. “Out-of-pocket” costs vary based on the duration of the treatment and individual healthcare plans.

What happens if you are in hospital with coronavirus – video explainer

How long does coronavirus last – from incubation to recovery 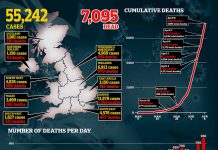 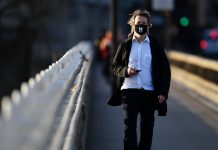 UK coronavirus deaths rise by 938 in worst daily spike yet as toll tops 7,000 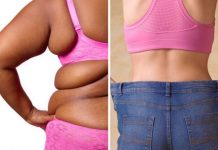 How to calculate my BMI 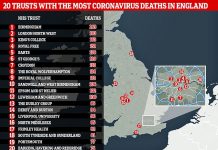 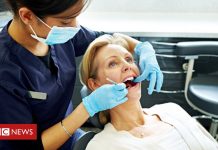 Type 2 diabetes: Five ways you could reverse the condition according to expert