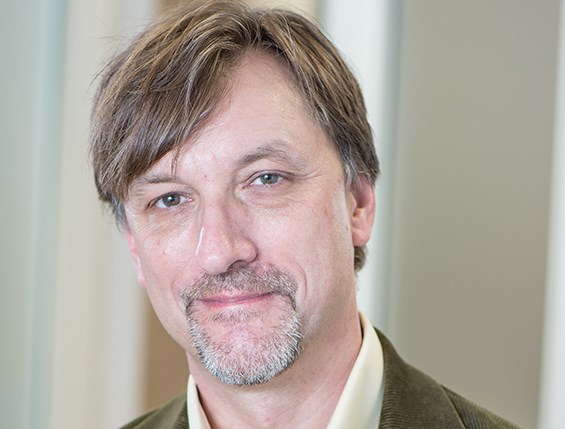 He added: “We continue to have high conviction in managers Nick Train, Michael Lindsell and James Bullock and their ability to outperform in the future. This is not a decision based on a change in our view of the managers or a reflection of their performance.”

In a Q&A on Hargreaves Landsdown website headed “Should I sell these funds?”, the company said the two funds are “among the best in their sectors”: “ If the funds continue to meet your investment objectives we see no reason to sell, or alter any future investments you had planned.”

Morningstar data to May 31 shows that Lindsell Train UK equity has nearly 9% of its portfolio in Hargreaves Lansdown shares, the largest stake of an actively managed UK fund. Nearly 8% of Nick Train-managed Finsbury Growth & Income (FGT) is allocated to HL shares, while the open-ended global equity fund has 3.4% of the portfolio.

This Wealth 50 list has come under intense scrutiny after Woodford Equity Income was removed from it just after the fund was suspended to investors. The fund was gated in early June and will remain so for another month, Woodford Investment Management said earier this week.

In January, Hargreaves Lansdown streamlined its Wealth 150 list of favourite funds down to just 50. The fund supermarket was criticised for including Woodford Equity Income over better-performing funds such as Fundsmith Equity.

The Lindsell Train UK equity fund is on best-buy lists selected by Interactive Investor and Fidelity.

Brunt says of the global equity fund: “While less proven on this global product, we like the managers’ clear investment philosophy and their disciplined and consistent approach.”

According to Morningstar data at the end of June, the five-star rated investment trust sits at a premium of over 80% to net asset value. The trust, whose share price rose more than 40% in the last financial year, is cutting its annual charge from July. It is one of the best-performing UK listed investment trusts since launch in 2001: from a float price of £10 it is now trading at over £1,500 per share.