The agent of young Liverpool winger Bobby Adekanye has hinted that the future of his client may be in Italy, with the midfielder due to leave the Anfield club this summer.

Adekanye has run down his contract on Merseyside and will therefore leave as a free agent this summer, with Serie A side Lazio emerging as his most likely destination.

Sport Witness have reported that, despite nothing being signed yet, the 20-year-old’s agent is confident a deal with his new side will be announced soon. 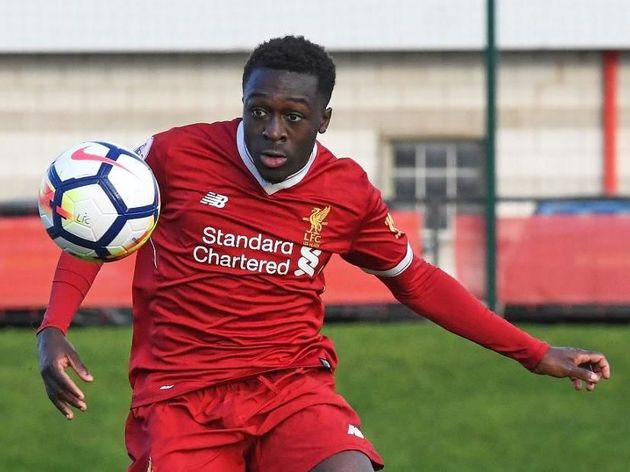 When asked whether the reports on Lazio making a move for the player were true, he added: “They showed interest and a good project for Bobby. Contacts started a bit over a month ago.

“He’s very interested in playing in Italy, very happy about Lazio’s interest and the possibility of playing there.” 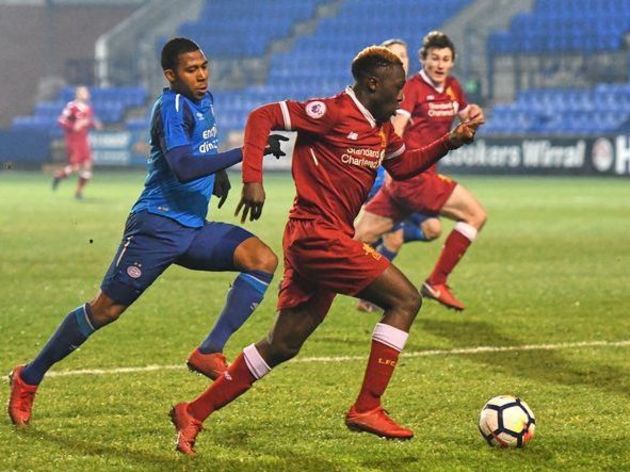 The former Ajax and Barcelona Liverpool

The Dutch youth international has pace, power and plenty of quality on the ball as well as

Adekanye will hope to follow in the footsteps of players such as Jadon Sancho, Reiss Nelson Premier League

Thinking different: All you need to know about Apple’s 2020 launch, iPhone 12 – YourStory