Lloyds Banking Group has agreed to buy Tesco Bank’s mortgage book in a £3.8bn deal, after a vicious price war led the latter to abandon the mortgage market.

Lloyds will pay a 2.5 per cent premium compared to the loans’ outstanding book value, with Tesco’s 23,000 customers transferring to Lloyds subsidiary Halifax.

Vim Maru, Lloyds director of retail, said: “This is a good deal for the group, our shareholders, and Tesco’s mortgage customers. We believe our Halifax brand will make a good home for these customers and we look forward to welcoming them to the group.”

Tesco announced its plan to stop new lending and sell its existing mortgage loans in May, blaming “challenging market conditions” that have driven down profit margins across the entire British banking sector.

Competition has been rising due in part to legislation that came into force last year that forced large banks to separate their domestic businesses from their international and investment banking arms. The so-called ringfencing legislation left lenders like HSBC and Barclays with huge excesses of customer deposits that can only be used in the UK retail market, encouraging them to pump more cash into mortgage lending.

The pressure is not expected to abate,with HSBC UK’s chief executive telling the Financial Times this week that it was aiming to increase its lending by £35bn, compared to a £16bn expansion over the past few years.

Despite paying a premium for the loans, Lloyds said Tuesday’s deal would still produce better returns than issuing new loans in current market conditions. It beat competing bids from rivals Santander and Royal Bank of Scotland.

Gerry Mallon, Tesco Bank chief executive, said: “Our focus is on how we best serve Tesco customers and align our resources effectively to their needs while ensuring that our offer remains sustainable in the long term. As a result, we made the decision to move away from our mortgage offering. Our priority throughout has been to complete a commercially acceptable transaction with a purchaser who will continue to serve our customers well.”

Tesco Bank said it would use the sale proceeds for reinvestment in its remaining businesses and to lower its funding costs. 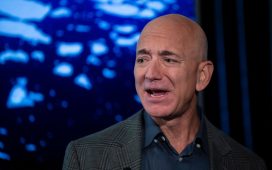 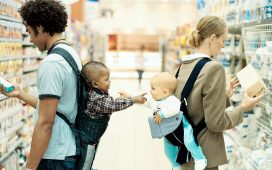 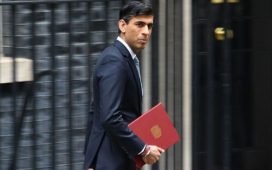 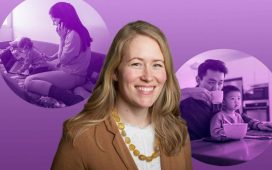 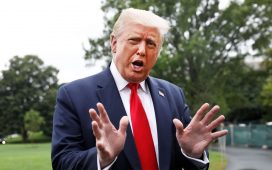