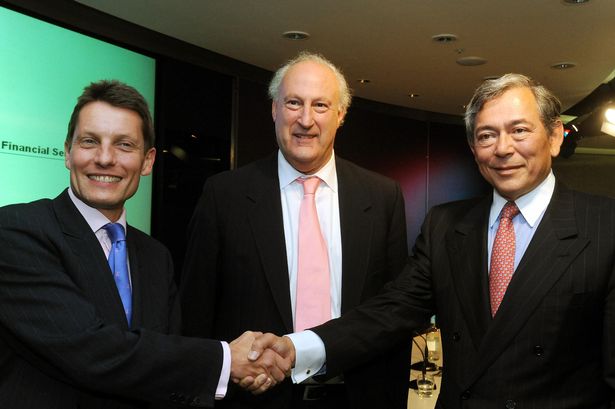 Lloyds shareholders have lost a multimillion-pound High Court action over the acquisition of HBOS.

A judge sitting in London on Friday dismissed an action by a group of 5,803 former Lloyds TSB shareholders who claimed they were “mugged” when the bank recommended the January 2009 deal without disclosing HBOS’s true financial state.

Sir Alastair Norris announced his decision following a 2017 trial of the case brought by the shareholders against Lloyds Banking Group and former executives over alleged losses running into millions of pounds.

Lloyds “robustly” contested the civil legal action, saying it did not consider there was “any merit” in the claims. The acquisition left Lloyds saddled with toxic assets and it was later forced to take a government bailout worth £20.3 billion, which has been blamed in part on the takeover.

During the hearing of the dispute, the judge heard from a lawyer for the shareholders that directors recommended the “disastrous” acquisition when, based on information they had, no reasonable director would have done so.

But it was argued on behalf of Lloyds that the allegations of wrongdoing were “entirely devoid of merit”, and the unprecedented claim was “fundamentally flawed at every level”.

A Lloyds Banking Group spokeswoman said: “The group welcomes the court’s decision.Throughout this process, the group has sought to act in the interests of our shareholders as a whole.”

Damon Parker, founder and partner of law firm Harcus Parker, which represents 300 institutions and almost 6,000 individuals in the case, said: “Our clients are deeply disappointed by today’s judgment. They wish to assess their options and will be considering whether to appeal.”

Gains in life expectancy stall after decade of austerity

So you want to stream? How to choose between Netflix, Hulu and more subscription...