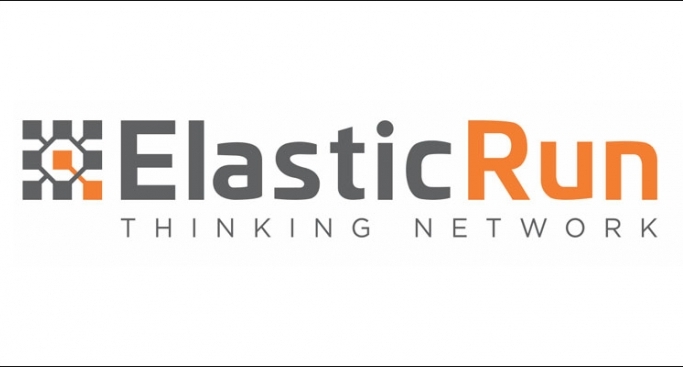 September 3, 2019: Pune-based logistics and distribution startup ElasticRun is in talks to raise $50-$55 million in a funding round led by South Africa’s Naspers, a global internet group and one of the largest technology investors in the world.

ElasticRun runs an asset-light, app-driven, variable capacity transportation network built using idle transportation and logistics capacities from large number of dispersed entrepreneurs. It caters to industries across the board, including FMCG, food, manufacturing and e-commerce. Their offerings include primary distribution, secondary distribution and last mile connectivity.

“Naspers believes that this model is the most capital efficient way to build a technology logistics network in India. The intent for Naspers is to double down on the investment in the next six to eight months,” a source told the Economic Times.

BONUS: See you at The Atlanta International Auto Show! – NorthFulton.com