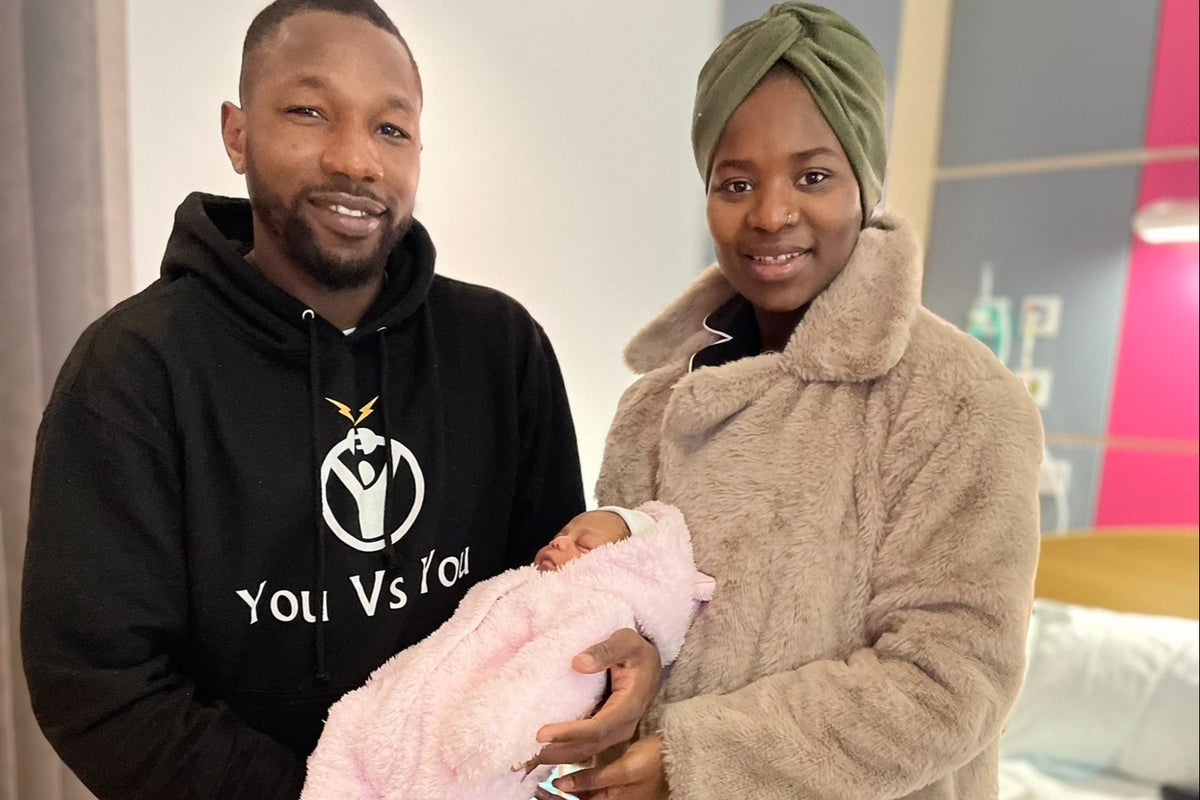 young father who had to help his wife deliver their baby at home after she arrived unexpectedly has praised the 999 call handler for her help.

Ahmed Mohammed, 26, said he “freaked out” when he realised the baby was coming soon after he and wife Fatima, who was a week overdue, had just returned early in the morning from hospital.

He called 999 and a call handler at London Ambulance Service headquarters talked him through how to safely deliver the child.

He said: “I was panicking so much when I called 999 but the call handler was just so good. She kept me calm, she gave me clear instructions and kept reassuring me. She was very kind, even though I was understandably really worried and upset.”

Ahmed estimates the baby, who has been named Aria, was born just five minutes into the call, weighing a healthy 7lbs 4oz. He followed instructions to wrap her in a towel and tie the umbilical cord.

Two ambulance crews and a paramedic in a fast response car arrived at their home in Haringey a few minutes later. Mother and baby were taken to hospital for checks.

Ahmed, a care outreach worker, came to Britain alone as a teenage refugee after being separated from his parents when they were fleeing violence in Nigeria.

But he says delivering his own child, in the early hours of March 27, has been one of the most profound experiences of his life.

He said: “It has been such a great experience for all of us, and for me personally to have done this – a young black man, a refugee, a Muslim. It’s changed my frame of reference, it’s such a positive, knowing what I can do for my family.”

LAS midwife Camella Main said: “Needing 999 services during a labour or birth can be a really frightening thing to experience, but our staff and volunteers are here to help, whenever you need us.

“When a call handler helps in the delivery of a baby they receive a stork badge as a small sign of appreciation for the impact they have had on a safe arrival.”

LAS chief medical officer Dr Fenella Wrigley said: “I would like to say a thank you to the teams who supported the family, and a huge well done to Ahmed for helping his wife Fatima safely deliver their child.

“It means a great deal for our call handlers to get recognition for the incredible work they do for our patients in medical emergencies. Wishing baby Aria a very warm welcome to the world, and Ahmed a very Happy Father’s Day.” 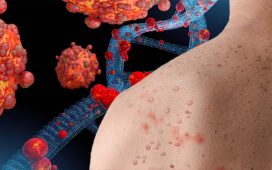 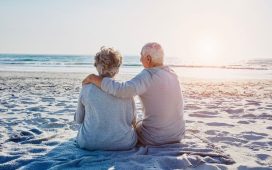 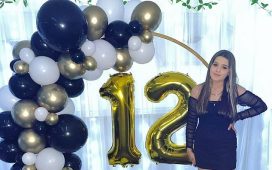 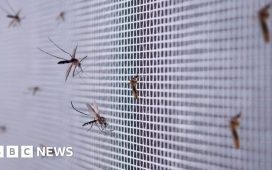 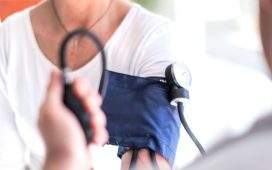