Kolkata: The amalgamation process of Larsen & Toubro Infotech (LTI) and is likely to be completed by December, and during this period, both the companies will continue to operate independently, a senior official said. The two subsidiaries of Larsen & Toubro had last month announced a mega-merger to create an efficient and scaled-up IT services provider, exceeding USD 3.5 billion in combined revenue.

The name of the combined entity will be ‘LTIMindtree’, the companies had said in a statement.

“We hope the merger will be completed in the next two quarters… It is undergoing regulatory approvals. There are three-four agencies involved in the process,” L&T Infotech Chief Operating Officer Nachiket Deshpande told PTI.

Larsen & Toubro had acquired a controlling stake in Bengaluru-based Mindtree in 2019.

Deshpande said he expects demand for IT services to continue to remain strong over the next three-five years, and supply-side constraints to ease within a few quarters.

“Once transformation in an organisation starts, it cannot be stopped midway. Despite recessionary fears, most of the customers with whom we spoke said they are not likely to reduce IT expenditure,” he said.

The senior official said L&T Infotech will increase its footprint across multiple cities and several locations are under evaluation for setting up new offices.

“We believe we should now take work to people rather than taking people to work,” Deshpande said.

L&T Infotech opened its first centre in Kolkata on Friday, and said it is planning to hire 4,000-5,000 employees in the next two-three years in the eastern region. 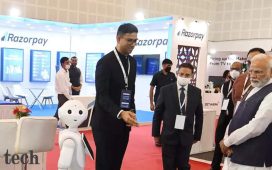 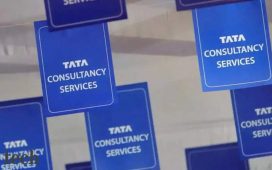 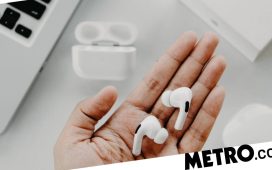 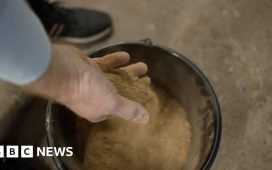 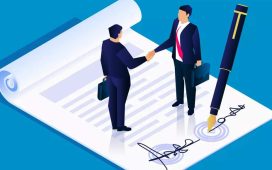