ICYMI, we reported last week that D.C. had a huge second quarter, with $1.27 billion raised in venture capital among companies in the region. When it comes to deal activity, it seems like the third quarter is already off to a strong start, as well. Keep reading to check out all the local (and not so local) acquisitions occurring all over the region. 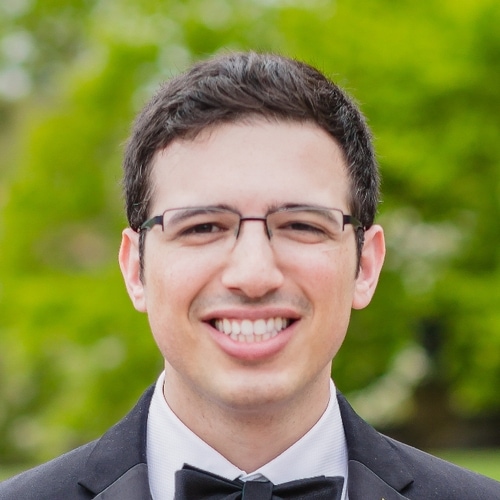 Tech conglomerate IBM is expanding its DMV presence with an acquisition of Maryland’s BoxBoat Technologies, the company reported this month. Terms of the deal were not disclosed.

David Widen, director of strategic initiatives at BoxBoat, said the organization had been approached by multiple companies earlier this year for a merger or acquisition, including IBM. The company, which was founded in Bethesda in 2016 but maintains a largely remote presence, began as a consultancy, but has since branched into developer operations, security and cloud computing.

“As part of their growth areas, [IBM was] really looking at growing their hybrid cloud business, and that’s really an area where BoxBoat provides a ton of expertise,” Widen said.

Widen said the acquisition will allow BoxBoat to expand by adding new products and technologies and growing the team. The 50-person company will be adding at least five or six roles in the next few months, he said, and looks to continue on its trajectory of doubling employee count every 18 months or so.

“As many of our employees are veterans of the agencies we support, our teams share an ongoing commitment to serve the national security mission,” CEO Ryan Herbert said in a statement. “Together, we look forward to harnessing the power of our combined organizational capabilities to help customers protect our warfighters and better secure our world.”

Herbert told Technical.ly that Darkblade, which has a main office in Winchester, Virginia, caught the company’s eye because it specializes in technologies like signals intelligence, electronic warfare, cybersecurity and other defense sector support. Although financial terms were not disclosed, Herbert said Intrepid will achieve $60 million in revenue and grow to over 300 employees by the end of 2021, up from its current 200-employee count. Plus, it’s pinned down new contract opportunities through Darkblade’s research initiatives, which Herbert said will lead to hiring more engineers and developers along the way.

“The addition of DarkBlade will add significant research and development capabilities to Intrepid and open the aperture of opportunities that Intrepid can bid,” Herbert told Technical.ly. “Through the acquisition of Darkblade, Intrepid will be able to further enhance its support of the continued modernization and evolution of our nation’s military systems in mission-critical areas.”

According to Herbert, the company isn’t done, either. He added that Intrepid has a few additional acquisition plans on the horizon, so watch this space.

Ashburn, Virginia-based ID Technologies, which is backed by the Acacia Group, has acquired Attila Security, a data security company based in Columbia, Maryland.

Chris Oliver, ID’s CEO, said that the acquisition is part of its investment into secure remote access products focused on platform and mobile device security, and will help expand offerings for companies looking for classified data access.

“Combining their accredited technology, expertise and experience enhances the performance and scalability of our award-winning Archon solution suite and enables us to bring it to new government and commercial customers,” Oliver said in a statement.

Attila Security CEO Gregg Smith will continue leading the company, which will be integrated into ID’s Archon secure solutions division. Our sister site Technical.ly Baltimore has more on how the deal will help with geographic expansion into Maryland, as well.

Here are some additional moves happening around the DMV: